The Harley-Davidson 388R appears to be a replica of the Benelli 302S, save for the fact that it gets a different top hat.The 338R may not make it into production due to the company's Rewire strategy.
By : Prashant Singh
| Updated on: 26 Sep 2020, 01:22 PM 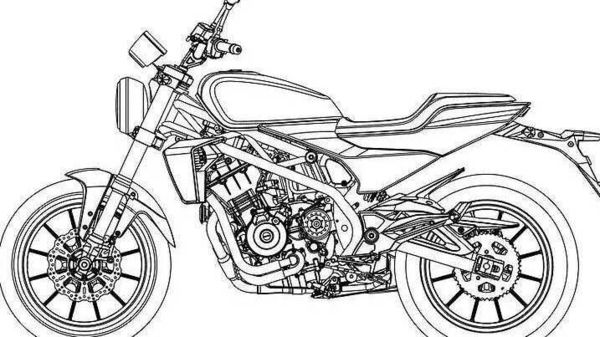 Harley-Davidson is readying its most affordable motorcycle yet in the form of the HD 388R. It has been under development from quite sometime now. For the uninitiated it comes based on the Benelli's 302S. The latest design sketches of the motorcycle reveals some key details of the 388R which hint towards its Benelli-based DNA. It was also spotted in real life images some months back in China.

It's obvious from the new images that the 388R appears to be a replica of the Benelli 302S, save for the fact that it gets a different top hat. As known previously, bits like main frame, sub-frame, wheels, suspension and even brakes have been sourced from Benelli's streetfighter. Also, the relatively unchanged geometry of the engine chamber and other powertrain components hint that the heart of the bike also remains the same. Albeit, it is quite a possibility that the motorcycle will have a re-tuned power delivery and related tweaks which suit the bike's character more precisely.

For the ones living under a rock, continuously tumbling sales has forced Harley-Davidson to workout a new business plan which the company calls 'The Rewire'. Under the new model, Harley has basically trashed most of the previous plans falling outside the company's traditional strengths. The brand has even cancelled several future models, and even announced exit from the Indian market recently. 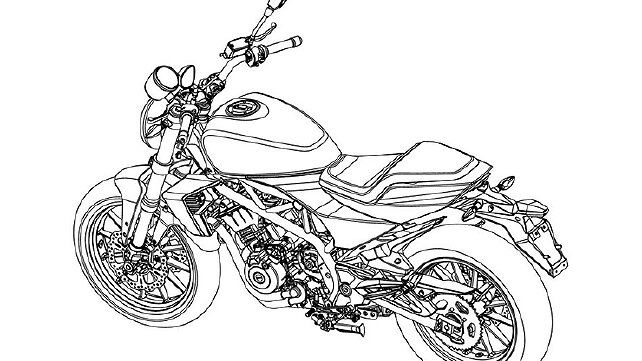 The Harley-Davidson 388R appears to be a replica of the Benelli 302S, save for the fact that it gets a different top hat.

The new 'Rewire' strategy was introduced by Harley-Davidson's new President and CEO, Jochen Zeitz. Recently, the Bronx streetfighter was also axed under the latest reroute.

Going by the same logic, it won't be surprising if the 338R never make it into production, ever. Since the company is now focusing on core products which define its traditional strengths.