Harley-Davidson's sales in India accounted for just about 5 per cent of its global total.Harley-Davidson had entered Indian market back in 2009.
By : HT Auto Desk
| Updated on: 24 Sep 2020, 20:23 PM 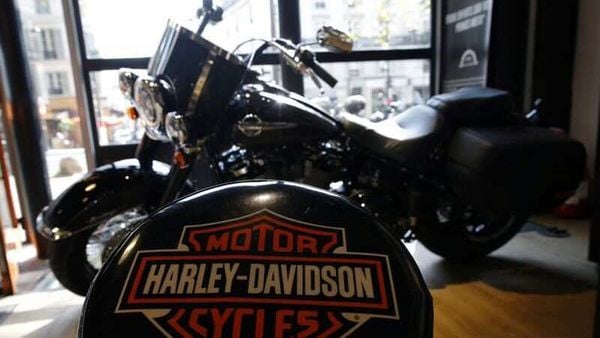 File photo - The logo of U.S. motorcycle company Harley-Davidson is seen on one of their models at a shop.

Harley-Davidson has had a tough going in India in the little over a decade since entering the market and has now opted to discontinue its sales and manufacturing operations in the country.

An iconic brand in the world of motorcycles, Harley-Davidson bikes are revered by fervent followers and enthusiasts. As such, the company's entry into India had given hopes of the premium bike segment here expanding manifold. The path though has not been too smooth and despite a number of launches in India, the company failed to gain any major foothold. According to Reuters, the parent company now expects $75 million in additional restructuring costs for 2020 and has opted to halt sales and manufacturing operations in India. 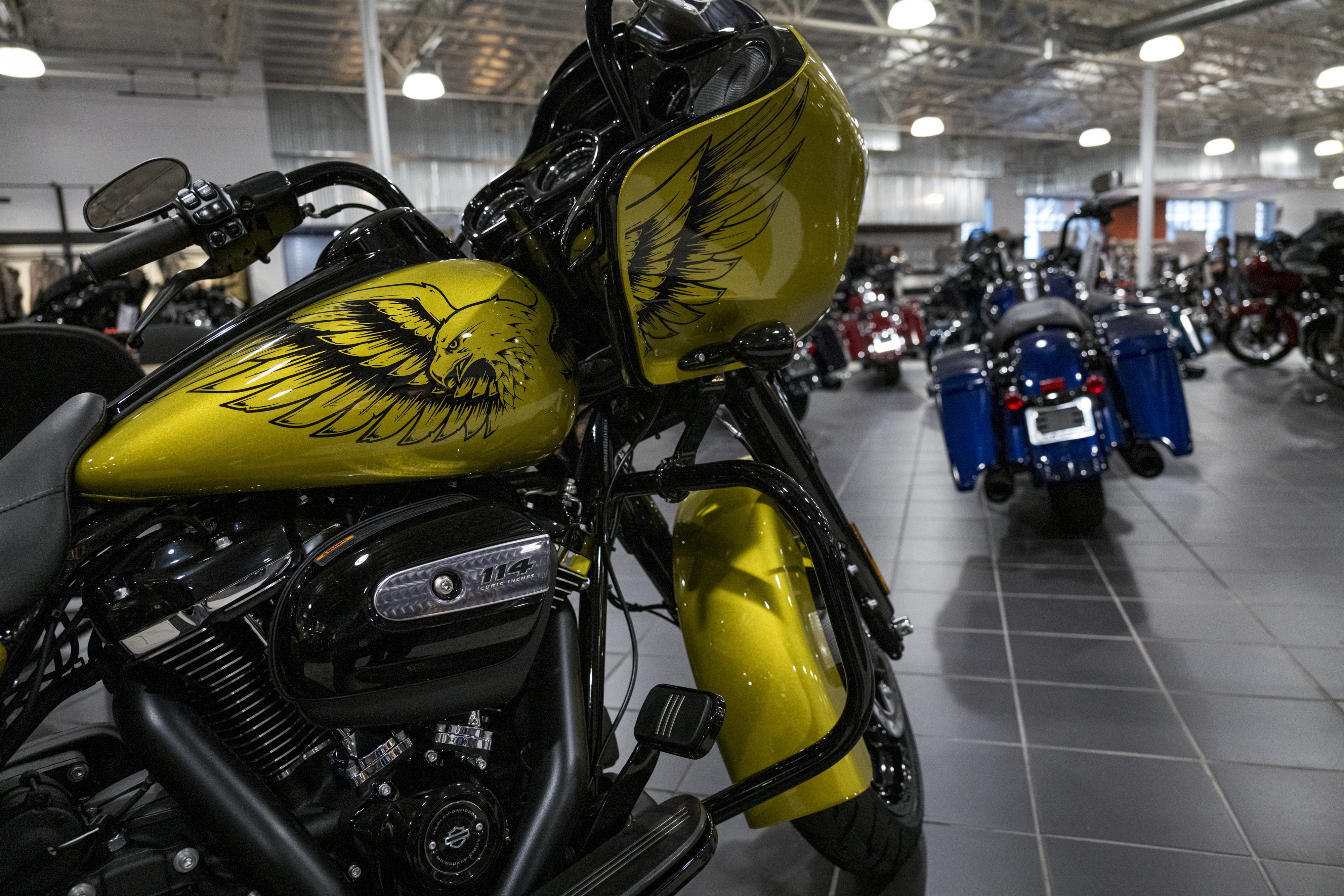 Harley-Davidson had had tough challenges but Covid-19-related factors have only increased difficulties for the company the world over. (Bloomberg)

As per reports, Harley's sales in India accounted for just about 5 per cent of its global total.

The global prospect for Harley-Davidson is not much better despite a clear emphasis on bringing about more profitable bikes in markets such as the United States. While this is a key market for the company, it has failed to show retail sales growth in the past 14 quarters. And Covid-19 has further hammered prospects. The last quarter saw a year-on-year dip in retail sales of 27 per cent, the worst-ever in past six years.

The entire restructuring cost for the year 2020 is now pegged at $169 million as the top management of the company looks at tightened supplies and production cuts. Overall, the product portfolio is expected to be trimmed by 30 per cent and renewed focus only reserved for the North American, European and select Asia-Pacific markets.

Some estimates suggest that plans of Chief Executive Jochen Zeitz, who took primary charge in February, may wipe out nearly 700 positions but also save the company money to the tune of $100 million.