Harley-Davidson will shut its manufacturing facility in India and says it will scale down its sales office here.
By : HT Auto Desk
| Updated on: 24 Sep 2020, 08:25 PM 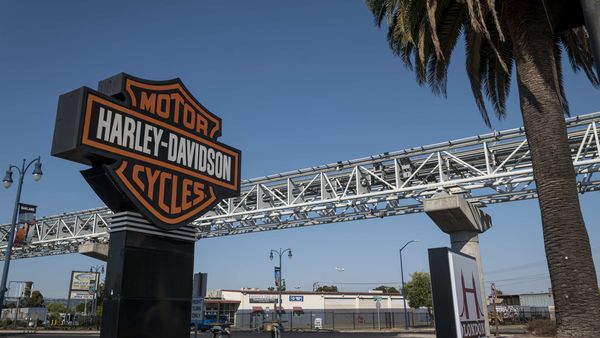 Harley-Davidson on Thursday evening confirmed it is shutting down manufacturing at its Bawal facility and is 'significantly' scaling down its sales office in Gurugram. Calling it a move under its 'The Rewire' strategy, the American bike company, however, added that it is 'evaluating options to continue to serve customers' here in India.

Harley-Davidson had entered the Indian market back in 2009 but has faced challenges galore. While the premium bike segment here has grown and Harley-Davidson has played a part in it, it still remains rather nascent. In fact, India accounts only 5 per cent of the company's global retail sales.

Globally too, Harley-Davidson is navigating choppy waters which have become more turbulent due to Covid-19-related factors.

Following is the press statement issued by Harley-Davidson on its India plans:

Harley-Davidson, Inc. (“Harley-Davidson") today announced that as part of The Rewire, an overhaul of its operating model and market structure, the company is changing its business model in India and evaluating options to continue to serve its customers.

Harley-Davidson plans to close its manufacturing facility in Bawal and significantly reduce the size of its sales office in Gurgaon. The company is communicating with its customers in India and will keep them updated on future support. The Harley-Davidson dealer network will continue to serve customers through the contract term.

These actions are aligned with The Rewire which is planned to continue through the end of 2020, leading to The Hardwire, a new strategic plan for 2021-2025 aimed at building desirability for the Harley-Davidson brand and products.