Harley-Davidson Bronx Streetfighter might not arrive anytime soon. Here's why

Harley-Davidson Bronx has been taken down from the Future Vehicles Page on the official website which still includes Pan America adventure bike.
By : Prashant Singh
| Updated on: 19 Aug 2020, 03:15 PM 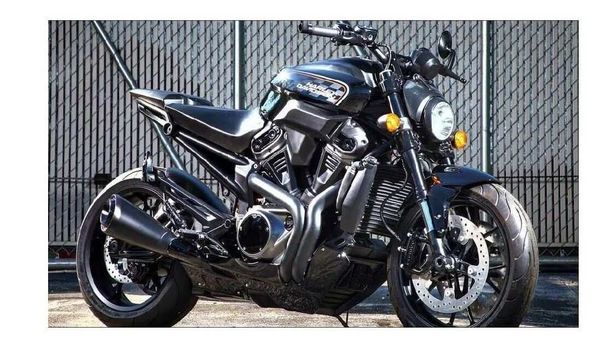 Harley-Davidson has taken down the upcoming Bronx Streetfighter from its main American website and that's certainly not a good sign for the motorcycle.

The bike is absent from 'Future Vehicles Page' on the official website which still includes Pan America adventure bike. Although, it still has the High Performance Custom model, and several EV concepts.

You must be living under a rock to not know about the acute sales shortage at Harley-Davidson and chances are that decision of taking down the Bronx Streetfighter is part of the company's 'Rewire' strategy which was introduced by Harley-Davidson's new President and CEO, Jochen Zeitz.

Interestingly, during the company's Q2 2020 results, Zeitz gave a vague response when asked specifically about the Bronx by the media persons. So it might not be hard to guess that the first new model from Harley-Davidson may indeed be the Pan America, instead of Bronx.

Chances are that its plans might not have been axed altogether. But what's certain is that it won't arrive anytime soon. Harley's new 'Rewire' strategy seems to priorities high-profit products, something like the conventional heavyweight cruisers, and baggers.

The Bronx Streetfighter's design was conceptualised by Chetan Shedjale, the senior designer for Harley-Davidson. Also, Shedjale was the man that lead the designing of the Street Rod 750.

Currently, there is no official confirmation if the Harley-Davidson Bronx has been axed, but it being discontinued from the main website is in fact a big hint.