Stellantis has so far invested one billion euro in India with a long-term commitment and an aim to serve the global parts supply as well as export cars from the country.
By : HT Auto Desk
| Updated on: 01 May 2022, 06:07 PM 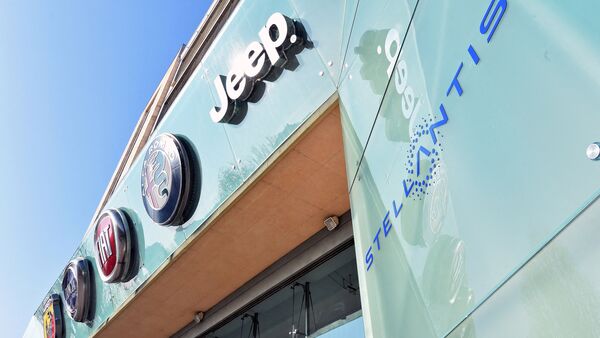 Stellantis is betting on India as a key strategic market for future growth and planning to develop it as a components sourcing hub as well for its global operations. Further, the company is looking to play a key role in each of the market segments in India through its two brands - Jeep and Citroen. Stellantis India CEO and Managing Director Roland Bouchara told PTI that India is on its way to achieve five million vehicles per year gradually.

He added that this will result in India becoming one of the top five markets in the world. “With the middle class, which is moving and increasing every year, with the young population... There are not so many countries having 5 million cars," Bouchara said. Explaining the opportunities and future potential of the country, he further stated, "When you look at the other markets, there are not so many. Europe is stable, America is stable, even China will be stable. As a big market to be developed, India is one of them to grow".

Stellantis has been focusing on designing and developing products that are tailored for Indian requirements, which can also be exported to other similar markets. The company has also developed a strong components supplier base in India so that its products can be localised and be cost-competitive. "Now, India has been developed for global components that we are going to export as well. It will grow and it will become more important because we want to make India a global processing hub," Bouchara said.

He highlighted that so far Stellantis has invested one billion euro in India with a long term commitment with an aim to serve the global parts supply as well as exporting cars from the country.