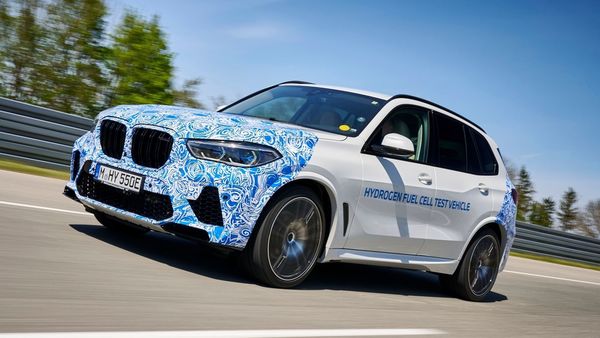 BMW has started day-to-day public road testing of the X5-based fuel-cell electric vehicle in Europe. The prototypes are being used to examine how effectively the CO2-free drive train, its chassis technology and the electronics systems work together in real-life conditions. The company plans to launch a limited series of the X5 fuel-cell vehicle in 2022.

In the intensive road testing programme, prototypes are driven for thousands of kilometres in real traffic situations, helping development engineers validate the efficiency, safety, convenience and reliability of all components. "Road testing of near-standard vehicles with a hydrogen fuel cell drive train is an important milestone in our research and development efforts," says Frank Weber, member of the Board of Management of BMW AG responsible for Development.

The hydrogen-powered BMW X5 features two carbon fiber reinforced plastic tanks, holding a total of six kilograms of hydrogen. The tanks can easily be filled within three to four minutes with a fuel, ensuring a range of several hundred kilometres in all weather conditions. Its e-drivetrain only emits water vapour. The hydrogen is used to generate electricity, which powers a rear-mounted electric motor that produces up to 369 hp. The fuel-cell vehicle will also feature a high-voltage battery pack that can be used to deliver extra power when accelerating, serving as a performance buffer. 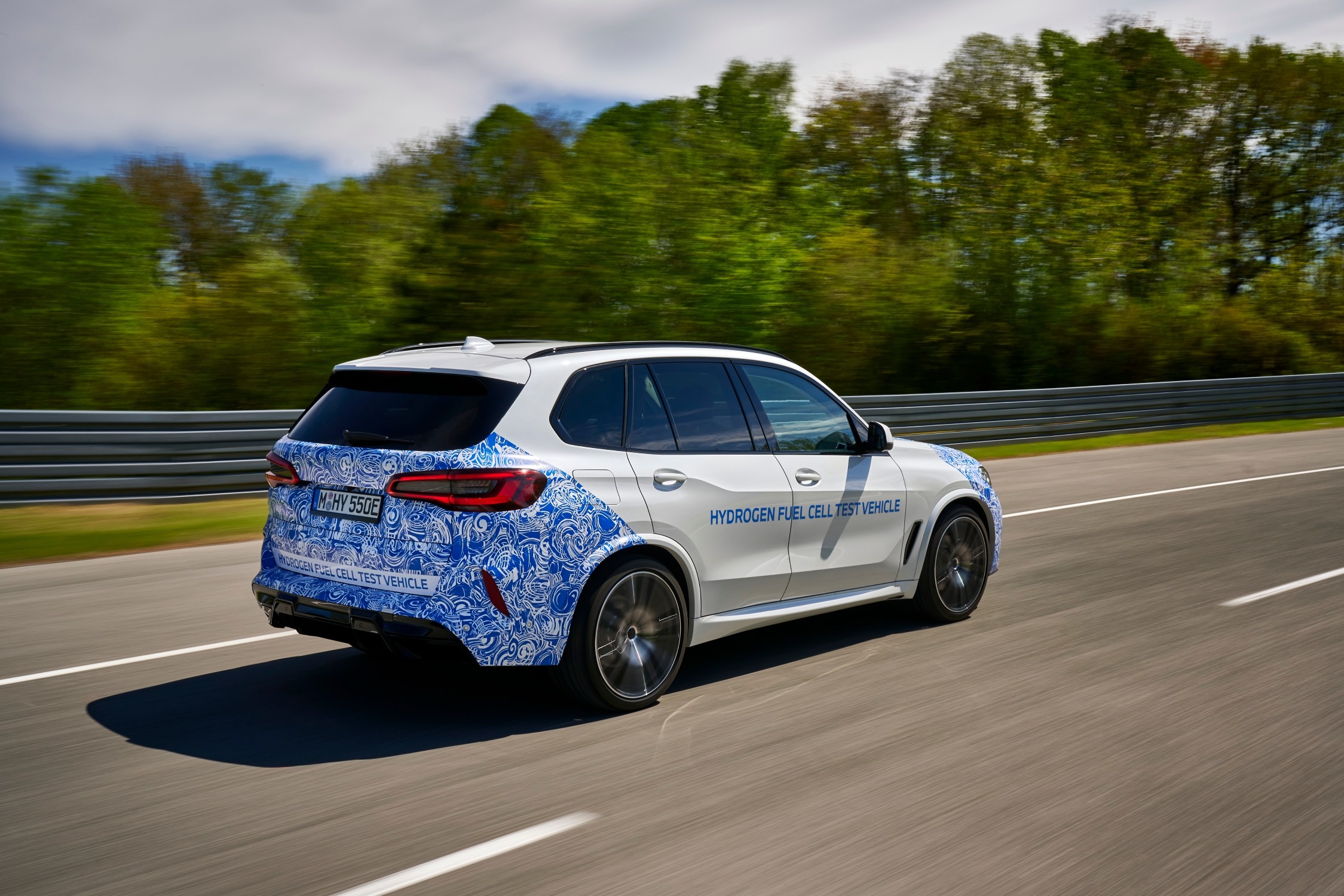 BMW hopes that that fuel-cell drive technology can become an attractive alternative to battery-electric drive trains, especially for those who do not have access to electric charging infrastructure or who frequently drive long distances. With the company's flexible drive train strategy, hydrogen fuel cell technology has the long-term potential to supplement internal combustion engines, plug-in hybrid systems as well as battery-electric vehicles.

Keeping up with its CO2-free drive technologies goals, BMW has been working the hydrogen technology for over 40 years and with the fuel-cell technology for for 20 years.