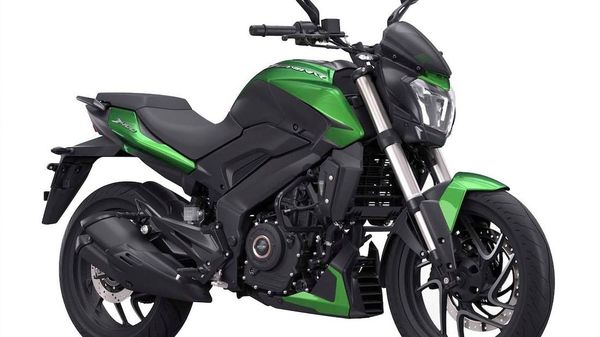 The reason why the price has increased very marginally is because the motorcycle was already equipped with fuel-injection technology which is a basic requirement when it comes to the BS 6 upgrade in such models. Rest, besides the BS 6 update, there is no other change on the motorcycle. It still gets the same design and styling along with two colour options - Aurora Green and Vine Black.

The bike sources power from a 373.3 cc single-cylinder 4-stroke liquid-cooled engine which uses fuel-injection technology and DOHC setup as before. It also features company's patented Triple Spark technology. In the new BS 6 avatar, the engine delivers 40 PS of maximum power and 35 Nm of peak torque. When compared to the previous BS 4 unit, the output remains unchanged. The engine comes team-up with a same 6-speed unit as before and features assistance of slipper clutch technology.

As far as equipment list is considered, the bike gets a 43 mm USD front fork and a multi-step adjustable rear monoshock. Its braking duties are done by the large 320 mm disc at the front and 230 mm disc brake at the rear. The brakes work in-conjunction with a dual-channel ABS. The bike rolls on 110 mm section tyre (front) and 150 mm tyre (rear).