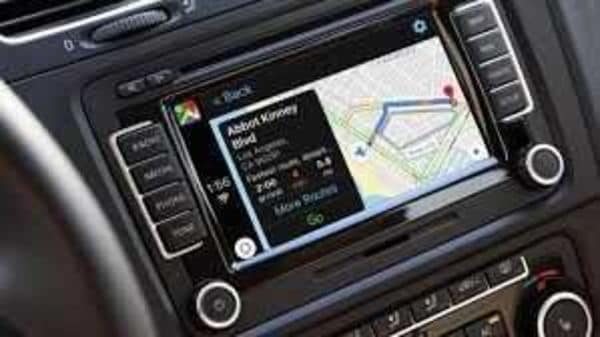 Google has announced major changes in the Google Maps on Apple platforms that will change how the navigation app works for car. According to an Ars Technica report, Google Maps will now work with the dashboard view on Apple’s CarPlay screens as it added the support feature in latest updates.

The reintroduced Google Maps with dashboard support will help users see maps and media controls side by side when on the CarPlay dashboard. According to Google, the information will be displayed in a split-screen view and allow the users to use media and other apps while keeping Maps open for navigation.

Google’s blog post announces that this feature is available to all users of CarPlay-supported vehicles with immediate effect.

Google Maps is officially available and compatible with CarPlay supported vehicles globally. The feature will start rolling out to users with the next iOS update.

The CarPlay dashboard support mode was introduced in iOS 13 last year and could only support Apple Maps. Other developers were allowed to take advantage of this in March when iOS 13.4 was rolled out.

Earlier in June, Google had announced that it added features on its Maps service to alert users about Covid-19-related travel restrictions to help them plan their trips better. The update would allow users to check how crowded a train station might be at a particular time, or if buses on a certain route are running on a limited schedule, Google said.