Volkswagen is currently eying fewer technology-enabled models sans self-driving technology that it plans to bring in by 2025 to compete with rival brands such as BMW, Tesla and Mercedes-Benz.
By : HT Auto Desk
| Updated on: 13 Jul 2022, 14:58 PM 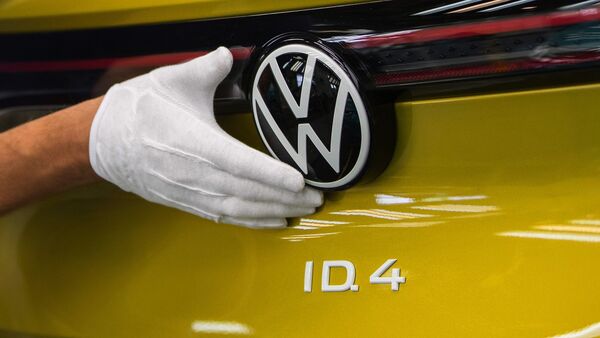 Issues with Volkswagen's software development arm, Cariad can potentially delay the electric vehicle plans of Porsche, Audi and Bentley. According to reports, sources claim that troubles in Volkswagen's software development department can lead to a delay in Audi's goal to bring in its new electric flagship vehicle which is being built under the Artemis project. The launch of this new EV may get pushed by another three years.

The electric vehicle based on the new platform and with the second generation software was supposed to come in 2024. Reports say that this EV would have featured Level 4 autonomous driving technology as well. And now due to the issues in Cariad, the introduction of this new electric vehicle may take place in 2027.

Due to this, Volkswagen has shifted its focus on less technology-enabled models sans self-driving technology that it plans to bring in by 2025 to compete with rival brands such as BMW, Tesla and Mercedes-Benz. The auto major has planned to use an intermediate generation-1.2 software version for the new EVs that it aims to bring in, however, reports suggest that the development of the former was scheduled for completion last year. Earlier this year, Volkswagen joined hands with Bosch to develop the software for advanced driver assistance systems.

These software delays are also affecting Volkswagen's other brands such as Porsche and Bentley. Both the luxury automakers seem to be in a pickle as earlier they declared to sell electric vehicles only by 2030. Porsche is already in the process of developing its upcoming electric version of its Macan model. It has been reported that Porsche shared that though the hardware of the Macan EV is in a good shape, the software is still missing.