Home Auto News Jaguar May Not Unveil New Products Till 2025. Here's Why

Jaguar may not unveil new products till 2025. Here's why

A reports suggests that Jaguar is putting all its efforts into a more formidable challenge in the EV space and may be banking on its current ICE models to help it cruise for the next few years.
By : HT Auto Desk
| Updated on: 02 Dec 2021, 09:50 AM 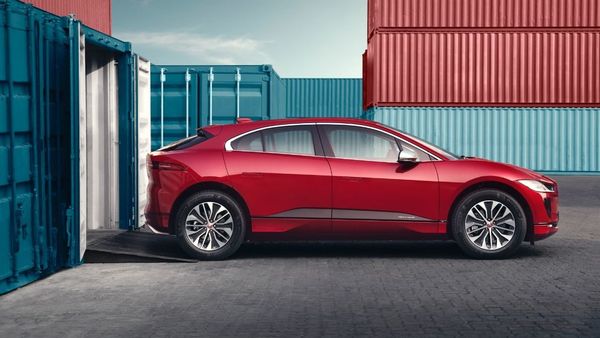 If you have been thinking of waiting for a completely new Jaguar model that could add a bit more glitz to your garage, one advice - don't. Reports suggest that Jaguar has no plans of introducing any new models till at least 2025, the year announced for the brand to go fully electric.

As per a report in France's Le Monde, Jaguar is currently focusing all its energy towards developing its fully electric line up with the aim of having a much greater say in the world of battery-powered mobility. At present, the company has the much-acclaimed I-Pace to offer but with rivals like Mercedes-Benz, Audi, BMW and even Volvo continuing to offer more and more electric model, the need for Jaguar to pick up pace may be greater than ever before.

In the meanwhile, as per the report, Jaguar will have to continue offering its existing models to global customers for the next few years. It may be a gamble but the brand may be banking on the fact that almost every major model it offers has received a rather recent update.

The electric thrust over at Jaguar is part of the brand's ‘Reimagine’ strategy announced earlier. Widely seen as a very ambitious plan of action, the strategy entails two electric crossovers and a two door coupe in the next few years. But with Jaguar Land Rover also confirming that it is looking at cutting around 2,000 jobs, all isn't quite all cheery.

But many seem to understand the need to go upmarket in a bid to openly challenge the might of Tesla and the Germans. At present, Tesla has a commanding lead over all others when it comes to electric cars. Volkswagen is playing hard to catch up while Ford and GM are in a tussle for the third spot. Then there are German luxury brands, Hyundai, Toyota and Volvo, all hunting for a larger chunk of the proverbial pie.