Electric cars are increasingly finding their place in the police force fleets across the world.
By : HT Auto Desk
| Updated on: 07 Jul 2022, 12:32 PM 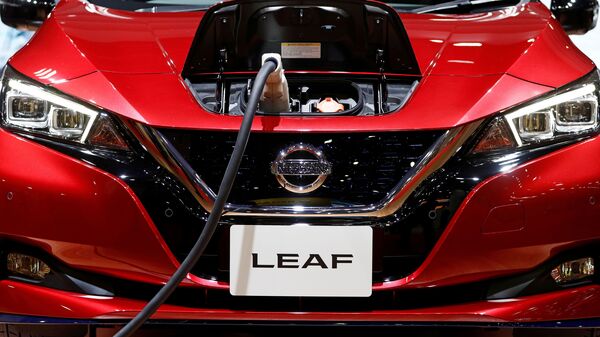 Nissan Leaf EV is widely used as a police car in the UK.

Police forces around the world have been increasingly investing in transforming their vehicle fleet into electric. Police departments in the UK are no different but the Gloucestershire Constabulary, which has the country's largest electric vehicle fleet, is finding these zero-emission vehicles difficult in fighting crime, claimed a police commissioner. The official has said that cops are struggling to fight crime due to the EVs as they are running out of power.

(Watch: Man creates world record for pulling five cars with only his teeth)

The Telegraph reports that the Gloucestershire Constabulary's 21 per cent vehicles of the total 435 vehicles are electrically powered. The EV fleet consists of 66 Nissan Leafs and nine Nissan NV200 vans. However, Police and Crime Commissioner for Gloucestershire, Chris Nelson, claimed that many officers have had to deal with the EVs going flat while on duty. “I’ve heard lots of problems with officers driving around in electric vehicles trying to find recharging facilities, running out of puff and then having to get another vehicle," he said.

He also said that the design options available for electric vehicles for operational uses are not perhaps as advanced as the police departments would like them to be. His comment comes at a time when several police forces around the world are increasingly focusing on inducting electric vehicles into their fleet as a measure to fight climate change.

It also comes at a time when the UK government has announced a ban on the sales of new fossil fuel-powered vehicles by 2030. This means the police forces in the country have around seven years to shift to electric mobility.