Tesla quietly downgrades Model 3 chip in China due to Coronavirus

Customers who received the downgraded Shanghai-made Tesla Model 3 cars have threatened to sue the automaker in the related matter.
By : Prashant Singh
| Updated on: 06 Mar 2020, 10:28 AM 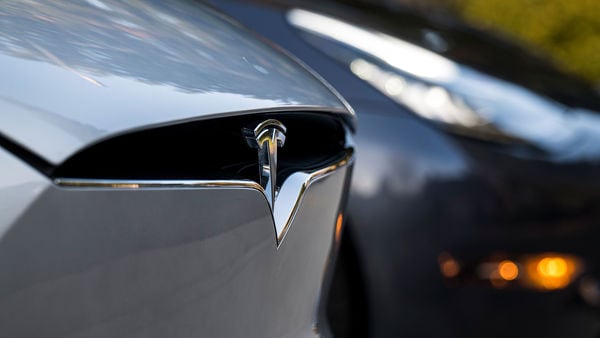 Tesla found itself in middle of a situation in China after quietly downgrading its Chinese-spec Model 3's chip without alerting the customers, as per a Nikki Asian Review report.

This move came in the wake of Coronavirus outbreak early this year which disrupted the parts supply chain for the US-based EV maker. The company's Shanghai-based plant was shut-off at the end of January but resumed operations on February 10.

Customers who received the downgraded Shanghai-made Tesla Model 3 cars have threatened to sue the automaker in the related matter.

The incident came to light when a bunch of customers found out some mismatched information about the part number printed on control unit's stickers of their newly delivered Model 3 cars. This specific information didn't sync with the data provided inside the car's information sheet (owner's manual). It was then the users discovered that the company installed the previous generation chip (2.5 Version) instead of the latest (3.0 Processor) chip which was standard to the Chinese-spec Model 3 cars.

The new chip is claimed to be 21 times faster in terms of image processing as per Tesla. This chip is used by the car's Autopilot system which benefits its semi-automatic driving by taking over the car's steering, accelerating and braking. The new chip was made standard to the Chinese-spec Model 3 cars in April 2019.

The company responded to the situation by saying that "We are deeply sorry for the confusions we have caused to some Tesla owners," on a Chinese social media platform which goes by the name 'Weibo'.

The company also announced that it would offer hardware update to the cars free of cost once the supplies are back on track.

After the source report went live, Tesla founder Elon Musk took to Twitter to address the issue, which, in return, sparked more confusion. Musk tweeted, "Oddly, those who complained didn't actually order FSD (Full Self-Driving). Perhaps they weren't aware that the computer is upgraded for free if the FSD option is ordered even after delivery."

Musk's tweet contradicted the official statement from Telsa China which announced free of cost chip upgrade to customers, even if the car does not have FSD.