The vehicle was developed with Honda Motor, which took a minority stake in Cruise in 2018 in an effort to catch up with rivals in developing a technology with enormous costs and risk and no market-ready products.
By : Bloomberg
| Updated on: 22 Jan 2020, 09:29 AM 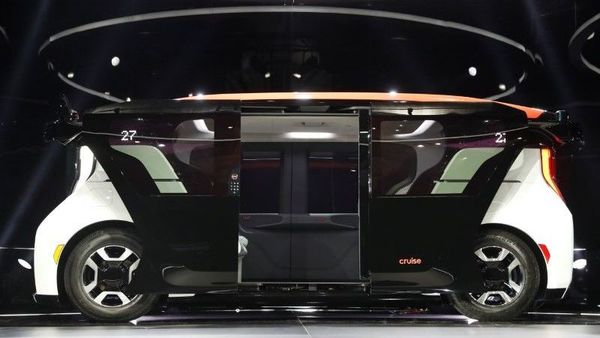 Cruise LLC, the autonomous-car startup majority-owned by General Motors Co., unveiled its all-electric self-driving shuttle and announced that the vehicle is headed for production.

The shuttle, called Origin, is designed to be more spacious and passenger-friendly than a conventional, human-driven car. The silver, squared-off vehicle lacks traditional controls like pedals and a steering wheel, freeing up room for multiple people to share rides, Cruise Chief Executive Officer Dan Ammann said at a San Francisco event Tuesday.

As a vehicle, the Origin is a step for Cruise and GM to get into selling services. But as a strategy, the idea is much greater. If it works, the companies could develop a lucrative business that extricates transportation from the ills that have made carmakers a constant target for regulators, namely pollution, congestion and traffic deaths.

Ammann said the vehicle, developed by Cruise, GM and Honda Motor Co., will cost half what a conventional sport utility vehicle does, making it inexpensive for Cruise to deploy. The vehicle can run for 1 million miles and will go all day and night, so it is constantly bringing in revenue, he said. Passengers will like it because it is roomier than a Chrysler Pacifica minivan but $5,000 cheaper per year than owning a car.

“It’s affordable and it’s right for you," Ammann said. “It’s electric and shared and that’s right for the world." 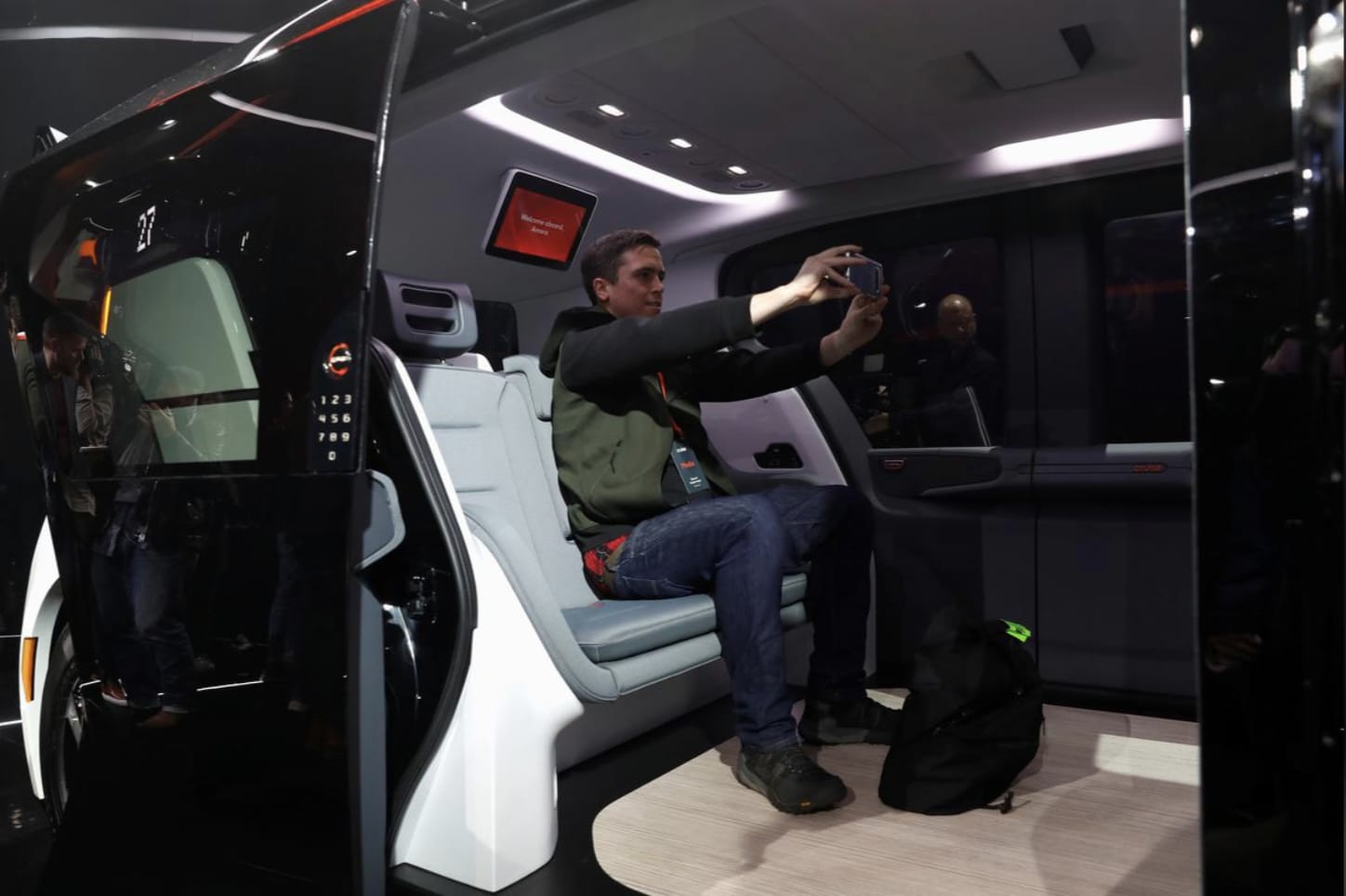 An attendee takes a selfie inside a Cruise Origin autonomous vehicle, a Honda and General Motors self-driving car partnership, during its unveiling in San Francisco, California, U.S. January 21, 2020. REUTERS/Stephen Lam

Yet big challenges remain. It hasn’t been an easy ride for Cruise or any of the technology companies that are vying to be one of the first to build a self-driving car business. Many, including Cruise, have had delays. Cruise took a step back last year and missed its deadline to have its cars ferrying the public by the end of 2019.

GM CEO Mary Barra, who made the automaker’s $1.5 billion purchase of Cruise in 2016, said last year that the company would prioritize safety over quick deployment. Cruise then put off public services. The technology still hasn’t proven that it can drive better than humans. Plus, in California where Cruise wants to start its business, the state has not yet finished rules to allow companies to charge for self-driving car rides.

There is plenty of competition, including Argo.ai, which has partnered with Ford Motor Co. and Volkswagen AG, and Waymo, the self-driving car unit of Alphabet Inc. All of them are racing to be first to develop the best self-driving system and build a brand name the way ride-hailing companies Uber Technologies Inc. and Lyft Inc. have. 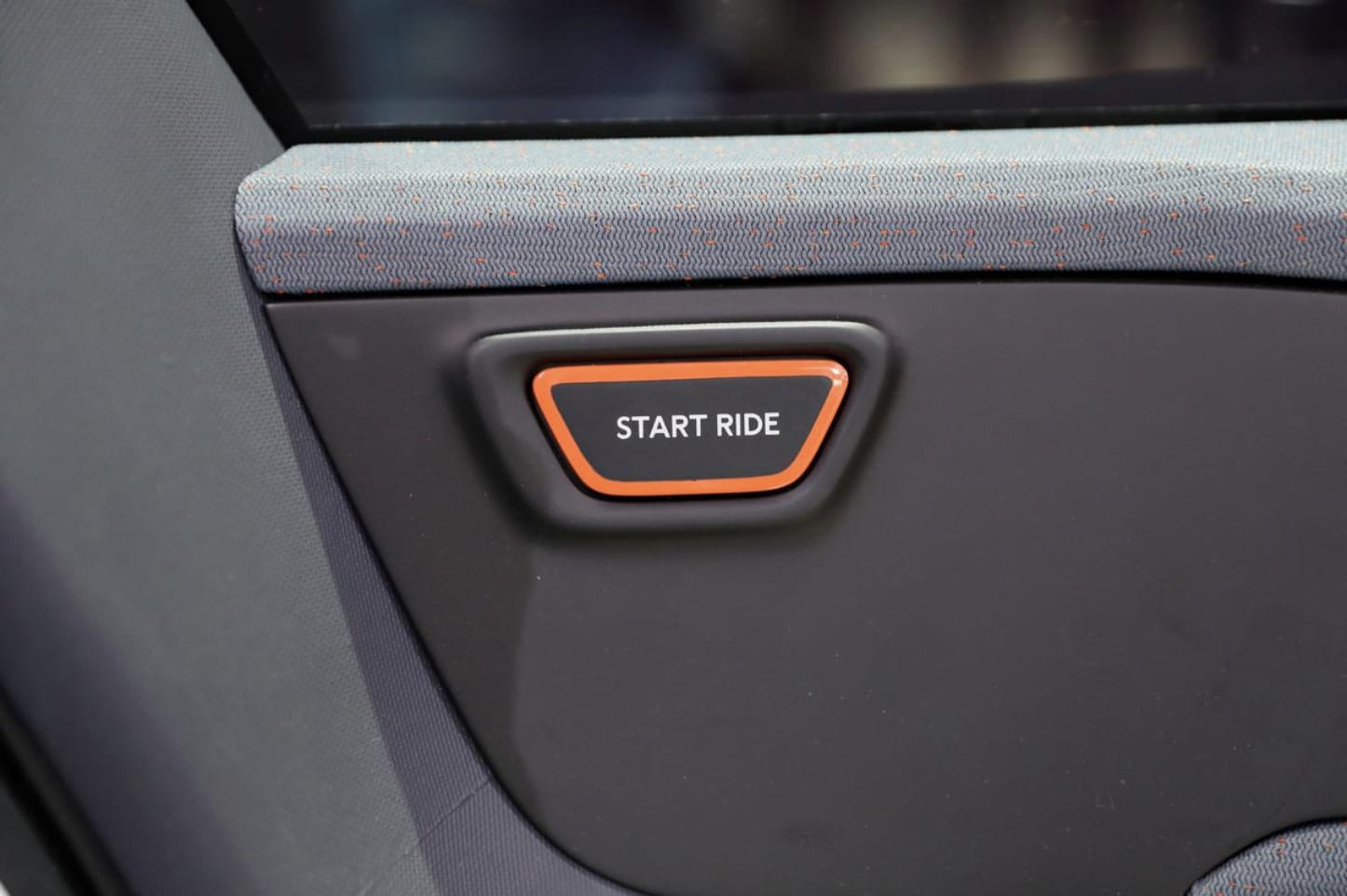 The Origin is trying to change the whole idea of a passenger vehicle. At least four people can fit in the shuttle facing each other while the vehicle drives itself. Unlike many autonomous test vehicles, the sensors and lidar that act as the vehicle’s eyes are better integrated into the body of the vehicle.

Ammann said Cruise will first start its ride-sharing service with the modified Chevrolet Bolt compact cars it has been testing. Before long, the Origin will be deployed to pick up passengers. Ammann said GM will announce production details in the coming days.

While he wouldn’t get into details, Ammann said it won’t take too many vehicles on the road to get the ride-sharing business up to a scale that can be profitable. 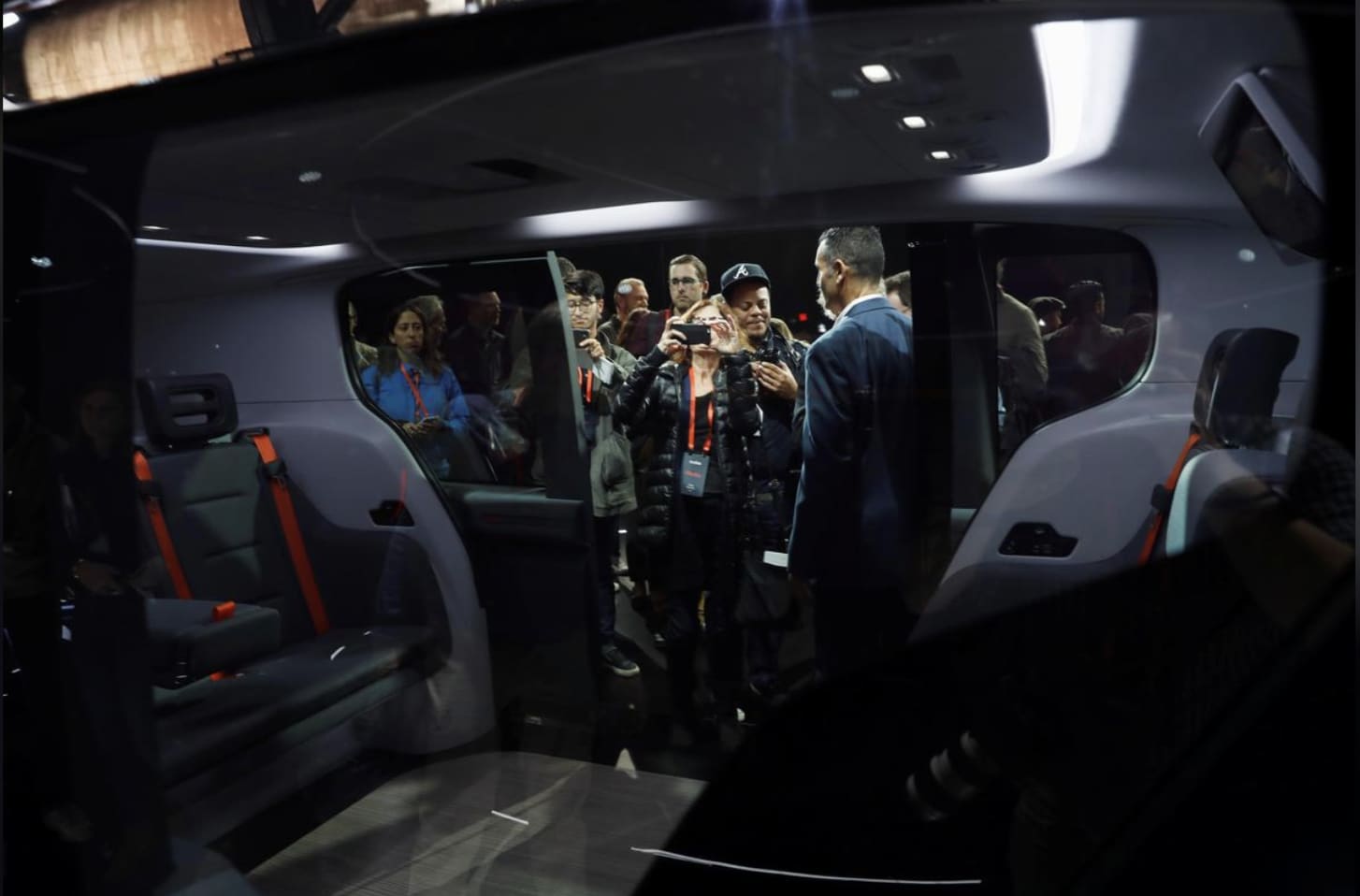 For Cruise, the key will be getting people to give up personal transportation. The Origin has comfortable gray cloth seats and leg room for very tall passengers. But it is still shared, and Ammann acknowledged that people will have to give up riding alone for the common good.

“There’s an inherent tension between what’s good for us and what’s good for the rest of the world," Ammann said. “We know the bus is better for the environment. Most of us are still burning up the atmosphere with gasoline because EVs aren’t yet affordable."

One key is affordability. Compared with owning a car, using Cruise’s service will save $5,000 a year, according to the company. And if enough people do it, congestion will be reduced while no one has to worry about parking. Plus, Cruise’s fleet will offer a more consistent ride than Uber and Lyft, which have thousands of different drivers and cars providing service, Ammann said.

“What’s it going to be? Convenience or climate? Time or money? Speed or safety?" Ammann asked, then he made his pitch. “What if you didn’t have to choose?"