Home Auto Cars News From Tesla Cybertruck To Hummer, 2021 Could Be A Watershed Year For Ev Segment

From Tesla Cybertruck to Hummer, 2021 could be a watershed year for EV segment

The future of mobility is electric and 2021 is scheduled to see launch of products that could well usher millions more towards the new, cleaner technology.
By : Shubhodeep Chakravarty
| Updated on: 03 Jun 2020, 10:34 AM 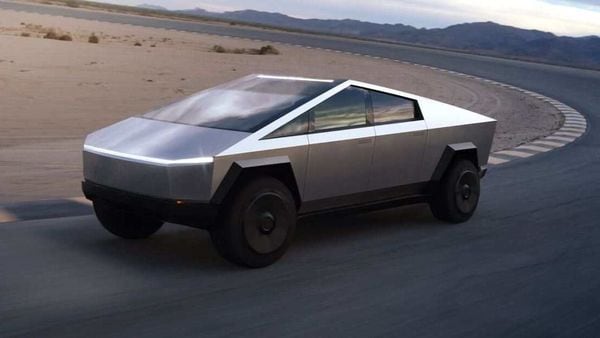 Tesla Cybertruck has the potential of further extending the company's dominance in the EV space the world over.

The automotive industry the world over may find itself in despairs currently owing to factors that have emerged from the Covid-19 pandemic. Sales have nosedived in almost every country and some - like China, the world's largest car market, are only now witnessing a crawl back towards normalcy. As several manufacturers look at cost-cutting measures, there is a suspicion that development of electric mobility could take a hit. For those who were already on the fast-track of launching EVs, though, plans remain firmly on track which promises to make 2021 a year full of promise.

The most-awaited EV currently is possibly the Tesla Cybertruck. First showcased in November of 2019, the vehicle is touted as a machine with performance credentials of a supercar and capabilities of a pickup. And while its exterior design has invited ire and admiration in equal measure, the Cybertruck has managed to keep people hooked to developments at Tesla.

Tesla CEO Elon Musk has been seen driving a near-production-ready version of the Cybertruck on several occasions and has raved about its capabilities. Such is the hype around the vehicle that it had received 250,000 bookings in just a week since being showcased. Even Dubai Police, known for its fleet of uber luxurious as well as high-end sports cars, has placed an order.

Production for the three-motor, all-wheel drive Cybertruck is slated to start in 2021. This variant has been priced at $69,900. The more affordable - $39,000 - single-motor, rear-wheel-drive Cybertruck will enter production a year later.

And while the Cybertruck has the potential of single-handedly defining EVs in 2021, there are several other highlights scheduled as well. Take the iconic Hummer, for instance. 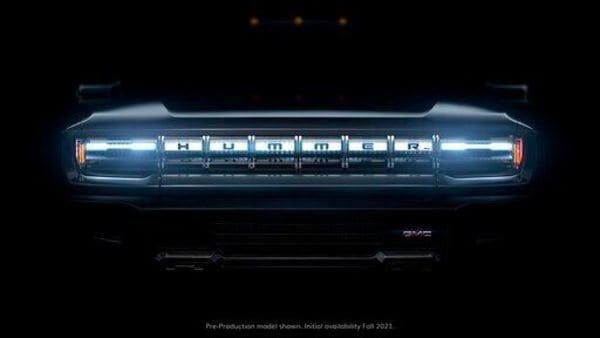 The electric version of Hummer is scheduled for a 2022 launch but some reports suggest GM could also consider a late 2021 debut for the iconic vehicle. Production is slated to enter production in September of 2021.

The Hummer used to be quite the status symbol in the early 2000s before being lambasted for being a gas guzzler and being eventually taken out of production. Now, there's the promise of the vehicle once again ruling roads without ruining the environment thanks to a 1000-hp electric motor that will generate 11,500 pounds of torque and will be able to hit zero to 60 mph in just 3 seconds. The vehicle could also offer removable roof panels to provide a unique open-air experience but elaborate details have not yet been revealed.

Apart from these big boys with electric hearts, a number of other launches in the global market are slated for 2021. The list includes Mercedes-Benz EQA, BMW iNEXT, Volkswagen ID.4 and Nissan Ariya.

How many of these vehicles would make way into India, however, remains to be seen. The country's EV space is still in infancy with a handfull of products only and little support in terms of infrastructure. EV players in the country remain optimistic but this segment is likely to see a burst in e-two-wheelers before e-cars are seriously considered by buyers.