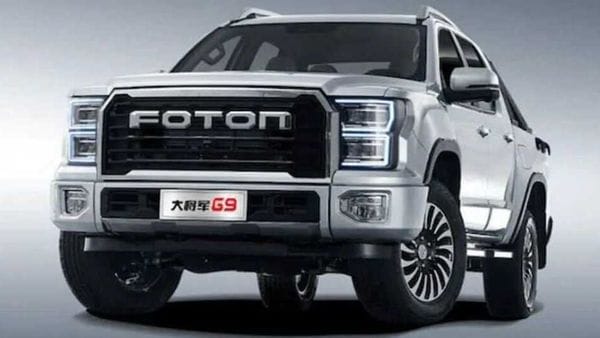 Foton's Da Jiang Jun which translates to The Big General.

Chinese automakers getting influenced by western companies when designing their vehicles is notoriously famous across the world. From small cars to sedans and even SUVs, several Chinese companies have been either legally charged or called out on social media for having cars that are often clearly near-identical twins of their western counterparts. Little wonder then that the Foton Big General has been getting a whole lot of attention recently for apparantly looking very, very similar to the Ford F-150.

Named Da Jiang Jun - which means The Big General, the vehicle has reportedly been readied by Foton Motor for the upcoming Beijing Auto Show which begins from September 26. As per a report in Ford Authority, not only does Big General have similar dimensions to the Ford F-150, the truck also has identical head lights and a very similar side profile as well. 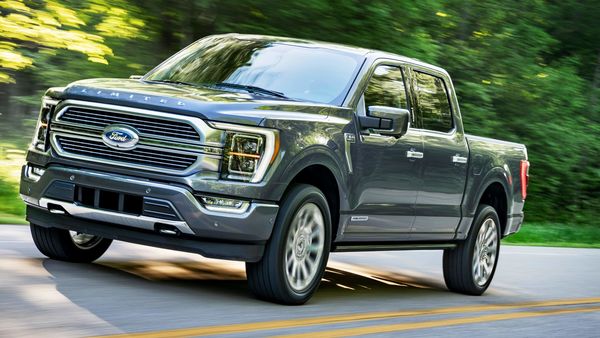 Mechanically though, Big General won't be much of a match against the F-150's twin-turbocharged 3.5-liter V6 engine. Instead, the Chinese offering is expected to shelter a 2.0-liter turbocharged four-cylinder petrol engine and a 2.0 litre and 2.5-litre diesel engine options.

While the official unveil will be closely monitored, reports have also emerged that Foton could be looking at offering Big General in overseas markets like Australia where it has some presence. A number of media reports from Down Under have highlighted that Foton Dealers here are requesting the parent company to drive in the vehicle for the Aussies.