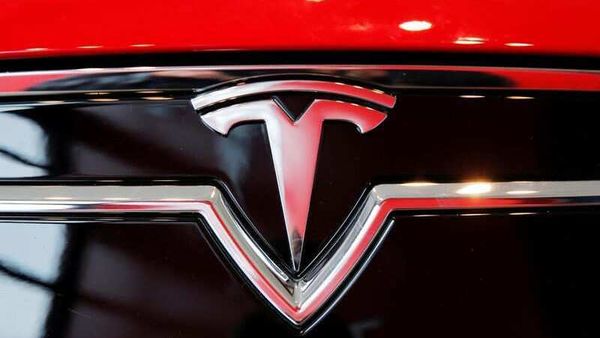 File photo: A Tesla logo on a Model S is photographed inside of a Tesla dealership in New York.

That Chinese companies have often created products partially or often completely identical to products made by bigger and more recognised foreign brands is common knowledge. It is more true in the automotive sector where a number of vehicles manufactured by local players are near-identical clones of vehicles manufactured by western companies. Now, a local Chinese EV maker has possibly taken 'copying' to the next level by updating its website to resemble that of Tesla, a widely popular EV brand in China and the world over.

Chinese EV firm Xpeng has been in Tesla's crosshairs for quite some time now. In 2019, Tesla accused a former Chinese Autopilot engineer of copying critical source code to his personal device and selling it to Xpeng after he had quit the American company. Electrek has now highlighted how Xpeng may now have looked to capitalise on Tesla's popularity to refresh its own website - complete with identical themes, nearly-identical background, same font and similar placement of feature details and highlights. 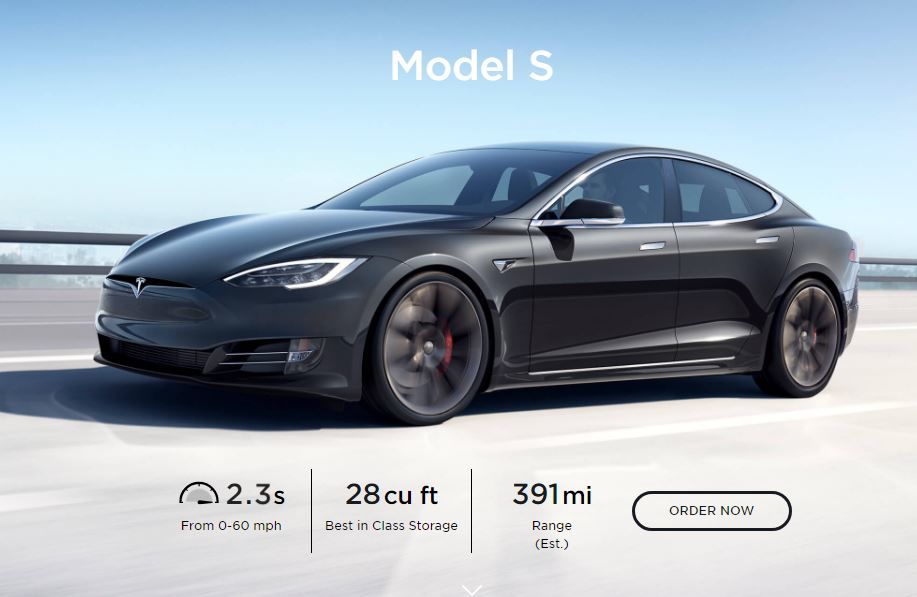 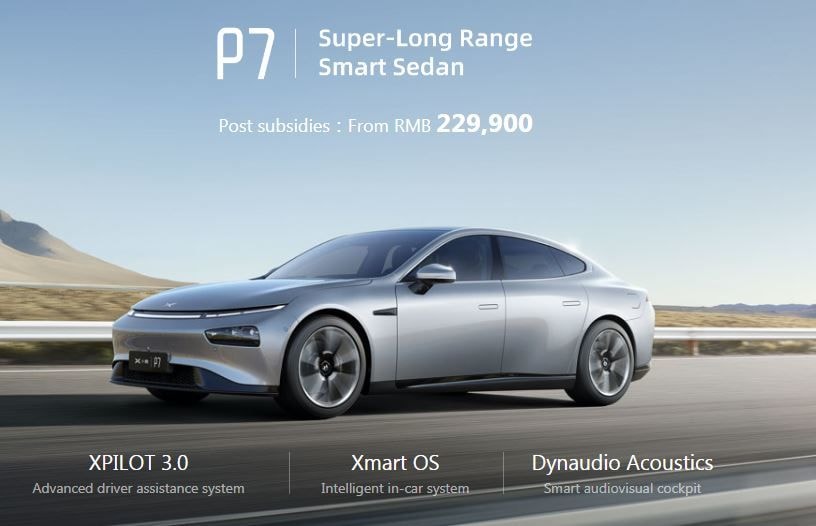 This is especially true in the case of P7, one of the products offered by Xpeng. The product page of P7 is visual clone of Tesla's product page for Model S. Even the Chinese company won't be able to deny the degree of resemblance even if it chooses to highlight coincidence.

Xpeng was established in 2014 by Henry Xia who has previously said that he was influenced by Tesla. The company has one other product in its portfolio - G3 SUV.

Many smaller local EV makers have had a tough going since Tesla entered China and took the market by storm. The company established its first facility outside of United States - in Shanghai in 2019 and over the past several weeks, has offered attractive discounts on Model 3, its most popular offering around the world. Much like elsewhere, Tesla enjoys a massive following in China which could perhaps be the reason why rivals are upping their game - some not in the best possible way.