The chip shortage crisis has led several automakers, including GM , Volkswagen AG, Ford and Toyota to cut vehicle production.
By : Reuters
| Updated on: 05 Feb 2021, 08:59 AM 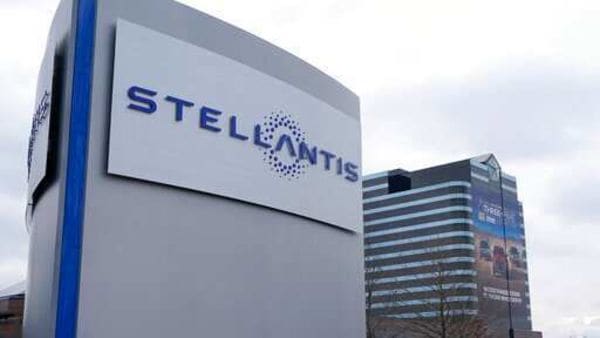 Carmaker Stellantis will slow production at its Melfi plant in Italy next week due to a shortage of microchips and other parts and will put over 7,000 workers on furlough, three union sources said on Thursday.

Global automakers have been caught off guard by the shortage of crucial semiconductors, used for everything from computer management of engines to driver-assistance features such as emergency braking, highlighting the need to cut dependency on Asian manufacturers.

Stellantis will place 7,174 workers on a temporary, state-funded furlough scheme between February 8-14 at the Melfi plant in southern Italy, which produces the Renegade and Compass Jeep models and Fiat's 500X, the sources said.

One of the sources said the main reason for the temporary production freeze was disruptions in part supply.

"We've been told by the company that several parts were affected, but that the main problems are with electronic ones, such as microchips," he said.

The group is having particular problems obtaining an electronic part which is shipped from China, a second union source said, though he added that all carmakers were being affected, not just Stellantis.

A third source said Stellantis also froze production on two days this week at its Turin's Mirafiori facility, where it produces the electric version of Fiat's 500 small car, with almost 1,300 workers on furlough.

Stellantis said in a statement that difficulties were affecting the whole industry, due to the coronavirus crisis that was "making markets fluctuate".

"From the beginning of the Covid-19 crisis... we have adapted our industrial activity to the automotive market trends, and by taking into account the different situations we are facing", including parts supply and confinement, it said.

Stellantis did not give further details about the impact of production stoppages on its production rates.