The joint venture will combine Renault's vehicle manufacturing capabilities with the fuel cell and hydrogen system manufacturing knowledge of Plug Power.
By : Reuters
| Updated on: 13 Jan 2021, 10:12 AM 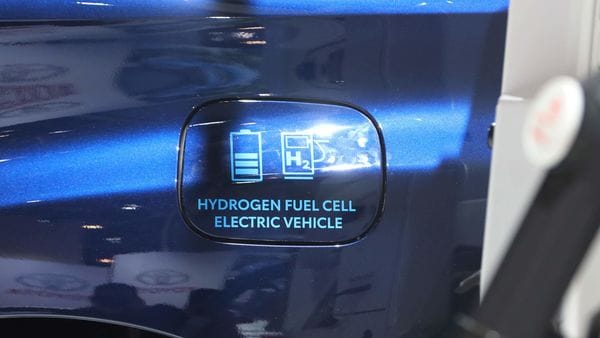 The companies have signed a memorandum of understanding to launch a France-based 50-50 joint venture by the end of June, targeting a more than 30% share of the fuel cell-powered LCV market in Europe, a joint statement said.

Plug Power, which has a market value of more than $25 billion, says it has deployed over 40,000 fuel cell systems for e-mobility, more than anyone else in the world, and has become the largest buyer of liquid hydrogen.