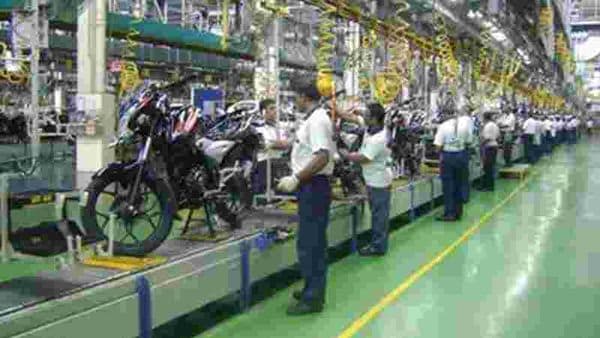 Bajaj Auto stayed on top of the total two-wheeler export list during April-December 2020.

Another homegrown two-wheeler major TVS Motor held the second position in the same period with 4,79,941 units shipped, as compared to 5,15,317 units exported in the corresponding period in 2019. TVS grabbed 22.10% market share of the total export numbers in the last calendar year.

Bajaj and TVS control nearly 80% of the total two-wheeler exports from India. Bajaj has a strong export market across Africa and European countries.

Honda and Hero MotoCorp, the usual top two position holders in terms of domestic two-wheeler sales in India held third and fourth position respectively. The two companies exported 1,39,725 units and 1,14,751 units respectively during the first three-quarters of FY21, grabbing a market share of 6.43% and 5.28% respectively.

The overall two-wheeler export from India witnessed a 19.1% YoY decline at 21,92,015 units during the corresponding period, as compared to 26,85,802 units shipped in the same period of 2019. As it appears, the top 10 models exported from India contributed nearly 68% of the overall two-wheeler shipment to overseas markets. Interestingly, while India is a major market for the scooters, the top-10 exported two-wheelers list doesn’t include a single scooter.

The data also shows that 100cc motorcycles such as the Boxer (600,908 units) and Star City (174,247 units) models dominate the two-wheeler export from India. Another interesting point is that neither Hero MotoCorp, nor Honda has a single model in the top 10 list. Bajaj Auto has the lion’s share of the list with 6 models, followed by TVS and Yamaha with 3 and 1 models respectively.