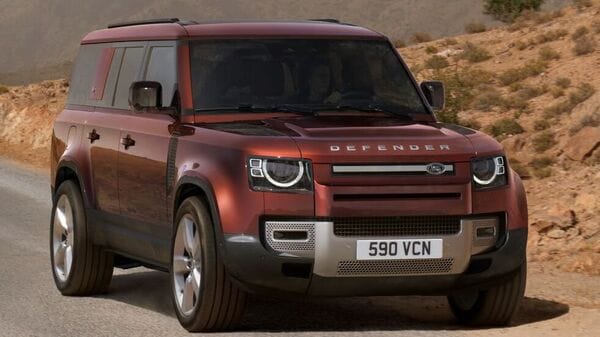 The affected Land Rover vehicles were built between December 2021 and March 2022.

A damaged front seat belt pre-tensioner tube could prevent the pre- tensioners from correctly operating by not pre-tensioning the seat belt in an accident. This could result in a reduced level or complete loss of pre-tensioning in the event of a crash and increases the risk of occupant injury, which could be fatal in cases.

Jaguar Land Rover will inform its dealerships about the recall on August 4, 2022, while owners of impacted vehicles will be alerted on or before September 16. Owners will be instructed to take their vehicle to an authorized Jaguar Land Rover dealership where a technician will inspect the seat belt pre-tensioner tubes and will replace them in case of requirement.