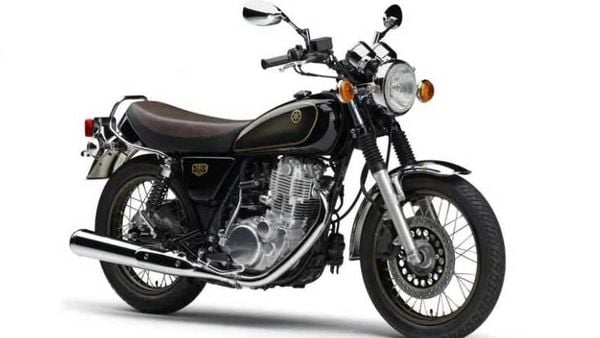 Yamaha SR400 will soon be discontinued after 43 years of service.

Yamaha has introduced the SR400 Final Edition motorcycle in the Japanese market. The SR400 was first launched in 1978 and featured rather simple aesthetics along with a design in line with the Universal Japanese Motorcycle (UJM) style. The 'Final Edition', as the name suggests, is a final send-off to the iconic Yamaha motorcycle which has stayed u production for a very long time.

The bike has remained largely the same within the last 43 years and has made a cult following not just in Japan but in the Western markets as well.

At the heart of the bike sits a 399 cc, single-cylinder, SOHC, air-cooled, two-valve motor which is known to push out 23 bhp at 6,500 rpm and 28 Nm at 3,000 rpm. This engine has been rated to deliver a fuel economy of 29.7 kmpl. The transmission option available with the engine includes a five-speed gearbox.