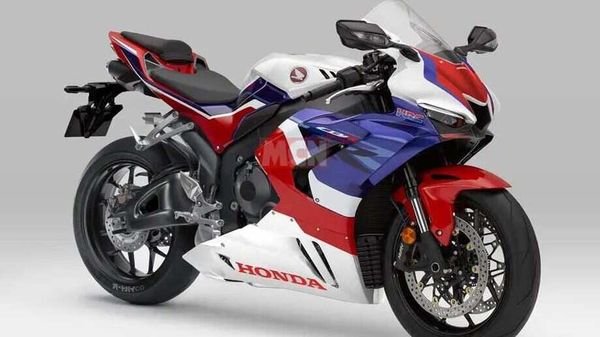 Honda CBR600RR has been in continuous production since 2003, but the sliding sales and ever tighter emissions regulations forced it go off the production line in 2016. Now whispers from the Land of the Rising Sun suggest that Honda is all-set to reveal a final edition version of the CBR600RR supersports bike in August.

The final edition of the CBR600RR will sport some nice little touches which will pay a final tribute to the Honda's middleweight supersports machine as it retires forever.

As far changes go, key details such as engine, frame and running gear will be carried over from the previous model, especially considering the fact that it is a final one-off model. Also, the exhaust unit is likely to remain underseat which is a signature of the original CBR600RR bike. In terms of powertrain, nothing concrete has been confirmed yet. What's certain at the point is that it is bound to receive a huge electronics update with a carried over kit from the litre-class 'Fireblade'. This suggests that there will be a six-axis IMU with lean sensitive traction control, cornering ABS, anti-wheelie and what not. Along with the fancy electronic wizardry, the bike will also feature the usual bits such as ride-by-wire, power modes along with a quickshifter and autoblipper.

(Also Read: Honda Forza 350 maxi-scooter: All you need to know)

All this will be covered under an all-new fairing lending it a fresher, contemprory look. The redesigned fairing will sport the new Fireblade inspired styling dominated by a large central air-intake with winglets, as seen on most of the latest full power superbikes.

The company is said to reveal the bike on August 9 at Sugo circuit at the opening round of All Japan Road Race Championship.