Volkswagen is trying to take Porsche for a potential initial public offering that will help the automaker to get desirable investments.
By : HT Auto Desk
| Updated on: 22 Feb 2022, 04:59 PM 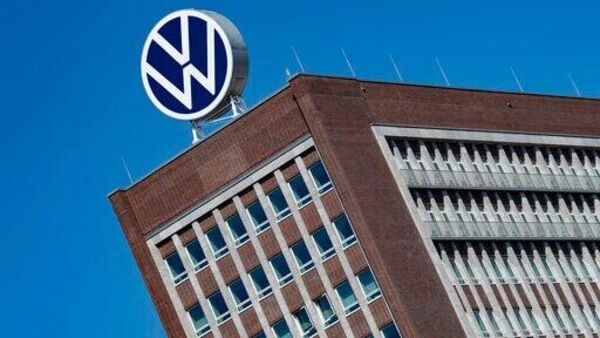 Volkswagen is in advanced talks for a potential initial public offering (IPO) for its profitable arm Porsche. As per a report by Bloomberg, this move will help the company to achieve record investments along with unlocking value for shareholders. Volkswagen informed along with Porsche Automobil Holding SE, it has negotiated a framework agreement to form the base of this offering. A final decision is yet to be taken by the group.

Volkswagen has been trying to opt for a less centralised corporate structure and become more agile. The auto major is trying to amp its game with its goals in electric mobility to tackle Tesla. It is already in the process of strengthening its ID range and the all-electric Porsche Taycan is also doing well for the sportscar brand. However, the valuation is still being shadowed by Tesla.

As per a Bloomberg's report, Bloomberg Intelligence is estimating that Porsche's valuation could lie between the range of 60 billion euros and 85 billion euros ($96 billion) compared with a current market value of around 112 billion euros for the entire group. Apart from Porsche, Volkswagen also owns Audi, Lamborghini and Bentley.

Last year, Porsche registered a year-on-year sales growth of 11 per cent to 301,915 units. The luxury sportscar company is bullish to continue the momentum of growth this year as well as it hopes to sell around 3,35,000 cars despite the global ongoing chip crisis. Porsche is also gearing up to introduce its all-electric Macan model next year. Porsche CEO Oliver Blume said the brand has set up a flexible strategy to introduce the new products in each of the brand’s segments such as internal combustion engines, hybrids and electric vehicles.