The move comes as Nissan plans to start a third shift at its Chennai plant to increase output of Magnite SUV to around 3,500-4,000 units per month by February.The company currently produces around 2,500 Magnite units per month.
By : PTI
| Updated on: 04 Jan 2021, 17:04 PM

Nissan India on Monday said that along with its dealer partners, it will hire 1,500 people in India to enhance production and reinforce sales force on the back of robust response to its newly launched compact SUV Magnite.

The company plans to start a third shift at its Chennai plant to increase output of Magnite to around 3,500-4,000 units per month by February from the current level of about 2,500 units per month.

Nissan Motor India has received around 32,800 bookings for Magnite since launching it on December 2 and the waiting period currently stretches to several months.

"We would like the customers to enjoy their Magnite at the earliest and towards that we are working towards enhancing the production. We plan to start a third shift at the plant and towards the same will be recruiting almost 1,000 plus workforce at the plant," Nissan Motor India Managing Director Rakesh Srivastava told reporters in a virtual press conference.

Another 500 workforce would also be added at the company's dealerships to enhance customer experience, he added.

The company's plan is in contrast to its announcement in 2019 to cut over 1,700 jobs in India, mostly in manufacturing operations, as part of a global exercise to reduce headcount by over 6,000 across different locations.

Nissan India currently produces around 2,500 Magnite units per month which would go up to 3,500 to 4,000 units after the third shift comes into play, Srivastava said. 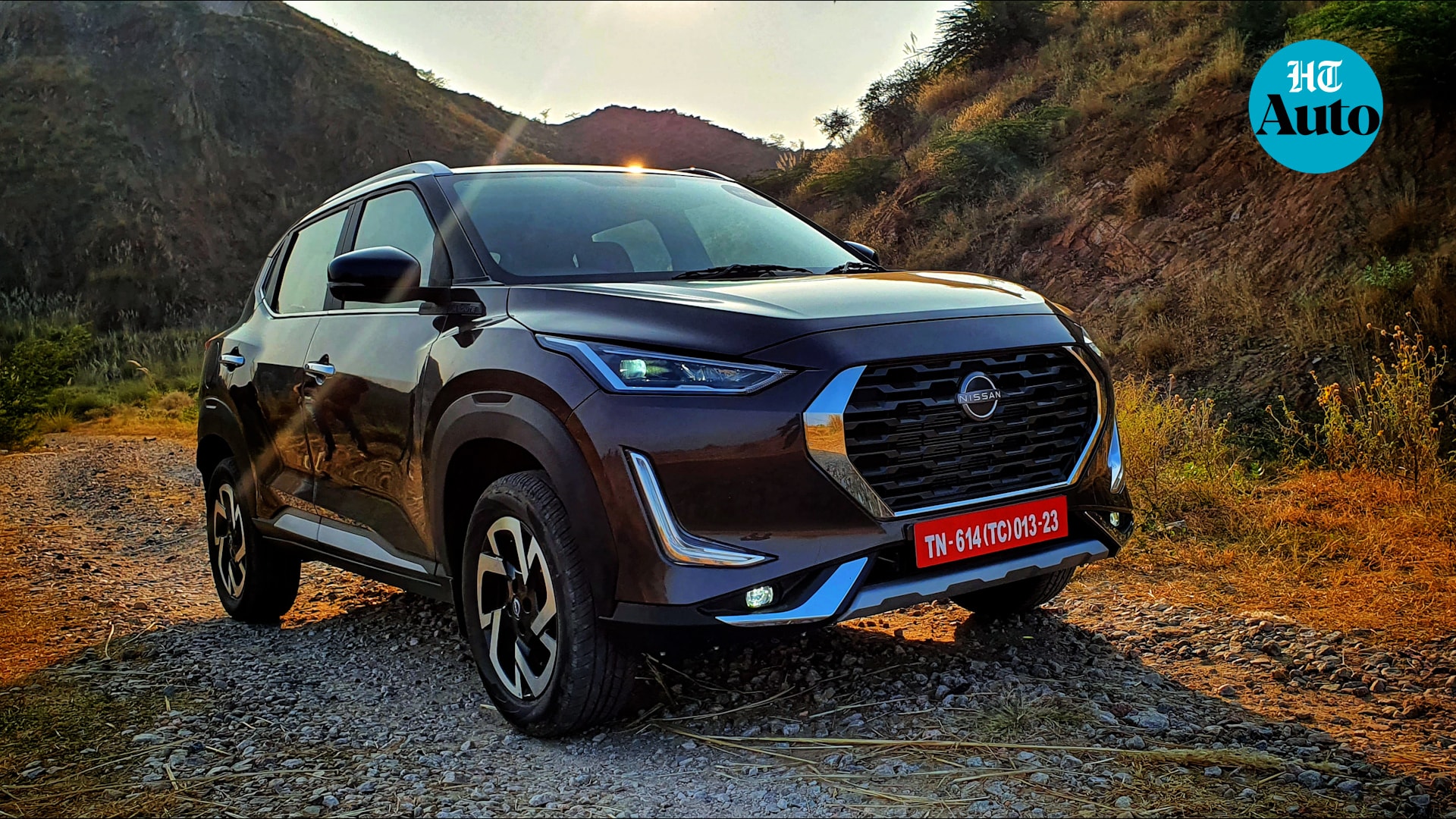 "We aim to bring down the waiting period on the model to 2-3 months," he added.

The Renault-Nissan alliance has an installed annual capacity of 4.8 lakh units at Chennai plant, and exports to over 100 countries.

Srivastava said that barring entry level Magnite trim, the company would not be increasing prices of other variants of the compact sport utility vehicle (SUV).

"We have decided we will not be increasing the prices of Magnite for most of the variants other than the entry trim," he said.

The company had earlier announced to hike prices of its vehicles by up to 5 per cent across models from January to offset the increased input costs.

Commenting on export strategy, Srivastava said the company is looking to dispatch Magnite to Indonesia and South Africa.

"We have identified these two markets for Magnite exports, although our prime focus would remain to cater to the domestic market," he added.

When asked about company's other products like Datsun RediGo and GO Plus, Srivastava said the models have been upgraded to comply with the new BS-VI emission norms and other safety standards, and would continue in the market.

Commenting on the company's future product plans, Srivastava said with SUVs being the most sought after, not just globally but also in India, Nissan will rely on its global portfolio of SUVs and will bring appropriate product at the right time.

For electric vehicles, he said Nissan has demonstrated the technology through its Leaf model, but there are challenges currently in India in terms of charging infrastructure and supply chain for batteries, and the company would continue to evaluate the market.