Germany ready to ban petrol cars but wants to keep ICE engines: What it means

Germany wants to continue using internal combustion engines beyond 2035 provided they can be operated using synthetic fuels.
By : HT Auto Desk
| Updated on: 22 Feb 2022, 07:15 AM 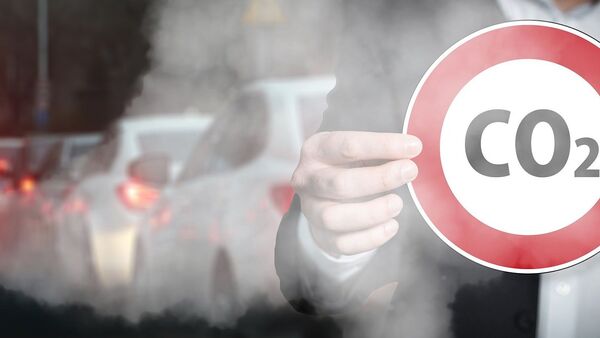 The European Commission last year proposed a ban on the sale of new cars with internal combustion engines (ICE) from the middle of next decade or 2035, but German is opposed to the proposal. The automaking powerhouse nation wants to get rid of petrol vehicles but keep the ICE engines provided they can work on synthetic fuels, the country's transport minister said, AFP reported.

Speaking on the sidelines of an informal meeting of EU transport ministers outside of Paris, Volker Wissing said, “We want to allow combustion engines after 2035 only if they can be refueled exclusively by synthetic fuels." He added that there has to be technical solution to ensure that the ICE engines cannot be refueled using fossil fuels.

The meeting of the transport ministers looked at innovative ways to decarbonise road transport, among other issues. Wissing added that synthetic fuels, which can be used by current cars with little or no modification, will be able to considerably lower carbon emissions depending on how they are produced.

Besides supporting the idea of using synthetic fuels in ICE engines, Wissing also backed the French EU presidency that hybrid vehicles too can be useful in reducing carbon emissions. “Today we don't have enough electric vehicles (EVs), we need to scale up their availability. So it's better that people use hybrid technology as an intermediary solution," he added.

Wissing further advised that government shouldn't rely on just one technology. “We can't only bank on electric mobility or hydrogen for the future. We need to remain technology-agnostic," he added.

(Also read | Phasing out ICEs too soon may not be beneficial, says BMW CEO)

All these discussions follow the latest UN climate meeting last year, where more than two dozen countries and car companies pledged to work on ensuring that only zero emission vehicles are sold by 2040. However, major car manufacturing countries such as China, the US, Japan, France and Germany did not sign up. In fact, Germany particularly criticised the fact that synthetic fuels were left out.