Home Auto News Phasing Out Ices Too Soon May Not Be Beneficial, Says Bmw Ceo

Phasing out ICEs too soon may not be beneficial, says BMW CEO

BMW CEO Oliver Zipse said combustion engines are still popular among people and hence should be phased out in a gradual and planned manner.BMW has not set a deadline to phase out ICEs vehicles yet.
By : HT Auto Desk
| Updated on: 06 Feb 2022, 10:52 AM 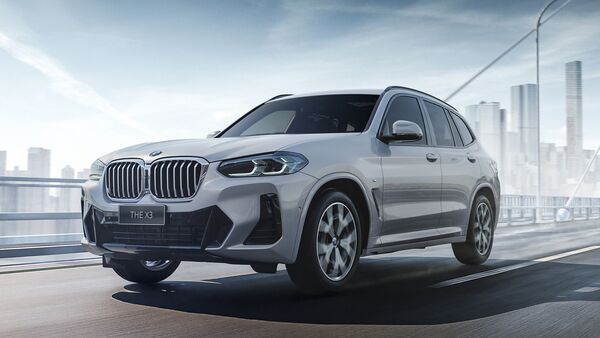 BMW CEO Oliver Zipse has shared phasing out internal combustion engines early will not be beneficial for the environment. As per a report by Inside EVs, Zipse discussed this with a group of politicians stating combustion engines are still popular among people and hence should be phased out in a gradual and planned manner.

Zipse mentioned the largest market segment in absolute terms for ICEs is Germany and Europe as well as major international markets and hence shutting something this popular within eight or 10 years, one has to know well what is being done.

“If you try to ban this technology in Germany and Europe, but the world market is not even that far, you will lose this technology in the world market as well. That’s why we also warn against doing this too early and not giving the transformation a chance to develop with the markets. It would be harmful to simply give up a technology in which you have a global market position without need. I don’t think that would help the climate or anyone else," he was quoted saying as in the report.

A report last year mentioned that the Bavarian luxury automaker has not set a specific timeline for discontinuing the production of combustion engines. BMW's Development Chief Frank Weber had stressed the need for robust development of infrastructure for electric vehicles before rushing to electrification.

“For electric mobility, the question is not when the combustion engine is ending. The question is: When is the system ready to absorb all those battery-electric vehicles? It’s about charging infrastructure, renewable energy. Are people ready? Is the system ready? Is the charging infrastructure ready? All of that," he had stated.

(Also read | BMW to discontinue its i3 electric hatchback soon, blame it on diminishing sales)

Another recent report has mentioned how the automaker is working on a new generation of petrol and diesel engines that will significantly reduce CO2 emission levels. Weber mentioned the luxury carmaker will require state-of-the-art combustion engines for a few years to effectively reduce CO2 emissions in the passenger car sector globally.