BMW 6 Series might return in 2026 combining both 4 and 8 Series: Report 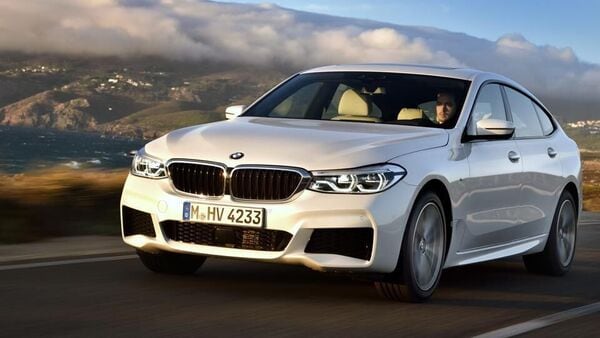 Unlike the regular 5-series, it is supreme ride comfort that’s in sharp focus, not handling and grip, in the BMW 6-series.

(Also Read: BMW to discontinue its i3 electric hatchback soon, blame it on diminishing sales)

BMW introduced the original 6-Series back in 1976. The German luxury car marquee introduced slow-selling 8-Series in 1990 and discontinued it in 1999.

The automaker revived the 6-Series in 2004, but it was not as sharp looking as the diest-generation model was in business till 1989. However, the second-generation BMW 6-Series too drew attention. After that, the car brand again sent the 6-Series back to its crypt in 2018, leaving only the 6-Series GT, which was nothing but a rebadged 5-Series GT.

Now with the death of the 4-Series BMW could bring back the 6-Series into business in a coupe and convertible form. BMW Blog claims that a lot is going to happen in the next four years in terms of technology innovation and electrification. The new 6-Series model could hit showrooms sometime in 2026.

BMW CTO Frank Weber in the interview with the Which Car said that the automaker's upcoming New Class (NKL) architecture would eventually support every BMW car. It is also claimed to bring a highly emotional model as well, which could be a unicorn hybrid or an electric halo model. An i8 revival or a production version of Vision M Next can be a possibility from the German luxury car brand.