Skoda's electric flagship, the Enyaq iV, reflects its emotive design language and aims to redefine the aesthetics of electric SUVs.
By : HT Auto Desk
| Updated on: 13 Aug 2020, 08:56 AM 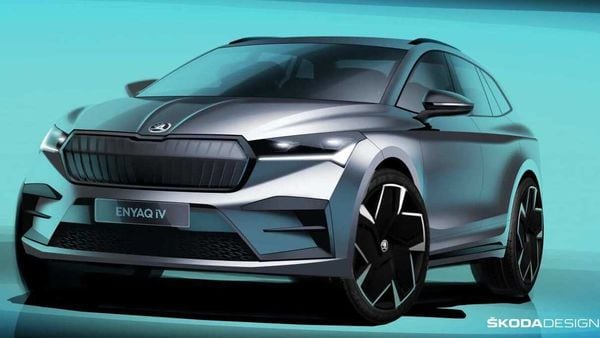 Skoda has revealed the exterior design of its upcoming Enyaq iV electric SUV in official sketches. The Czech carmaker's first all-electric SUV is slated to be officially unveiled at a world premiere in Prague on September 1.

Skoda's electric flagship reflects its emotive design language and aims to redefine the aesthetics of electric SUVs. The Enyaq iV SUV's emotive lines and balanced, dynamic proportions are combined to offer a generous interior and a sustainable yet fun driving experience. Skoda's Head of exterior design, Karl Neuhold, explains the design features of the upcoming Enyaq iV in a video interview.

Enyaq benefits from its new proportions that also make for a spacious interior. Its large wheels and ground clearance give it a powerful presence, that of an SUV. On the front, the grille is set further forward and is more upright. This is an element that becomes an instantly recognisable feature of the brand, says Neuhold. The SUV features full-LED matrix headlights and daytime running lights.

An MEB platform vehicle looks different from a vehicle with combustion engine in terms of its packaging. To save space, the batteries of an MEB are installed in the vehicle floor, which makes the body a little higher but the longer wheelbase makes up for this visually. "This allows for shorter overhangs at the front and rear," Neuhold explains. Thus, the Enyaq’s body is also more elongated and extremely aerodynamic, which has a positive effect on its range. It has a cw value from 0.27. 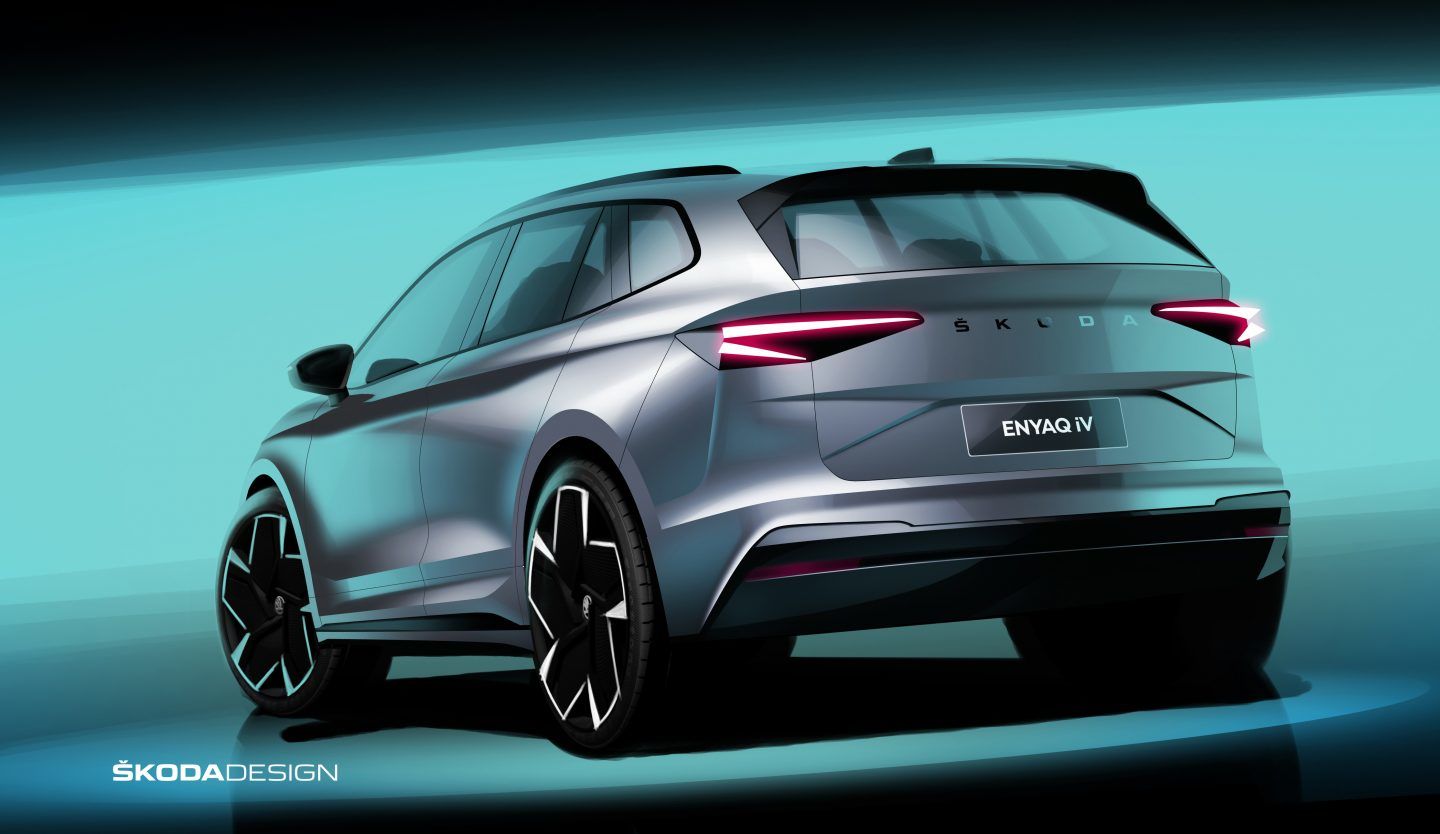 Earlier, Skoda revealed the interiors of the electric SUV that combines spaciousness and versatility as well as comes with smart features. The carmaker had also said that the silhouette of its new electric model will compete with the Volkswagen ID.3.