The Honda SUV won't be upgraded to the new BS 6 emission standards which came into action from Wednesday.
By : Prashant Singh
| Updated on: 02 Apr 2020, 08:40 AM 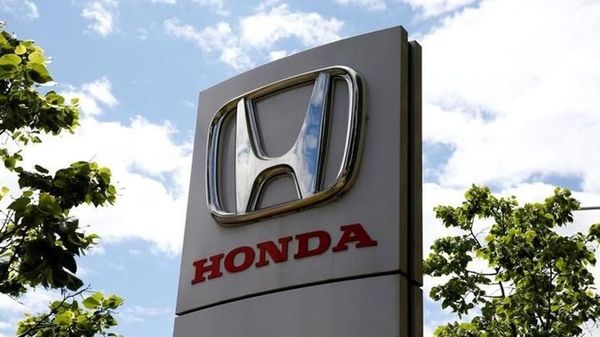 Honda Cars India has pulled the plugs on the BR-V as the model hasn't received the mandatory BS 6 emission update. The car has already been taken down from the company's official website.

The Honda BR-V was introduced in India in late-2015 and was launched in May 2016. It wasn't a high-selling product in the country as last year, Honda sold only 2,857 units of the 'pseudo-SUV', while in 2018, 7,140 units were sold. As the numbers suggest, the BR-V's yearly sales were falling and that too by a significant margin. It had similarities to the Mobilio which too had failed to attarct buyers and had been discontinued

The BR-V sold in the international market is offered in both 5- and 7-seating configuration. While the Indian-spec model was only available in the 7-seat version. 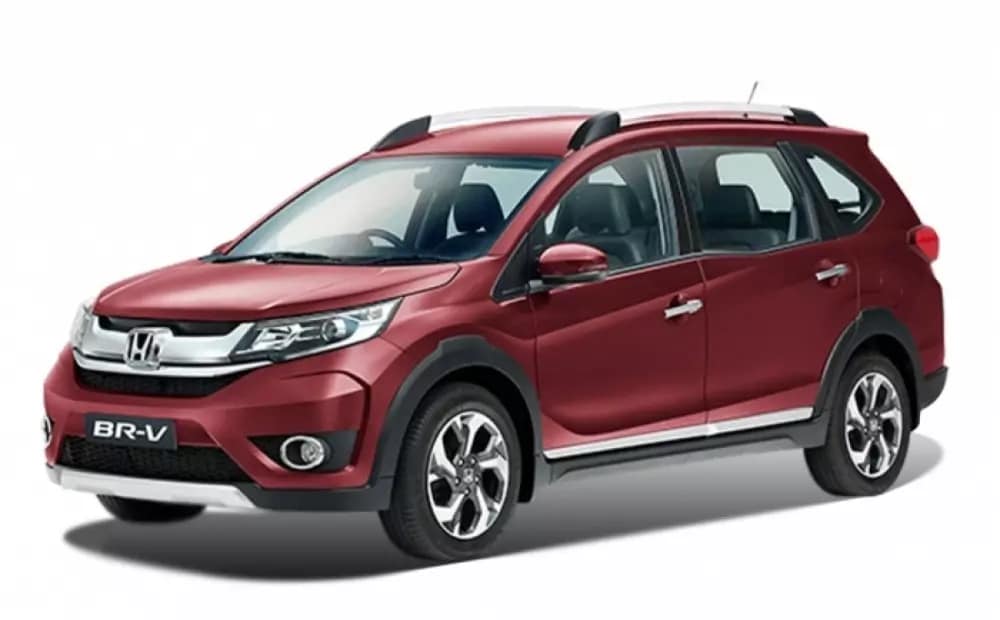 In terms of mechanicals, the BR-V sourced power from two engine options including a 1.5-litre i-VTEC petro and a 1.5-litre i-DTEC diesel engine.

The Honda BR-V was priced in India from ₹9,52,900 (ex-showroom Delhi) and was offered in E, S, V, V CVT and VX trims. It is unlikely that Honda will launch a new-generation BR-V in India.