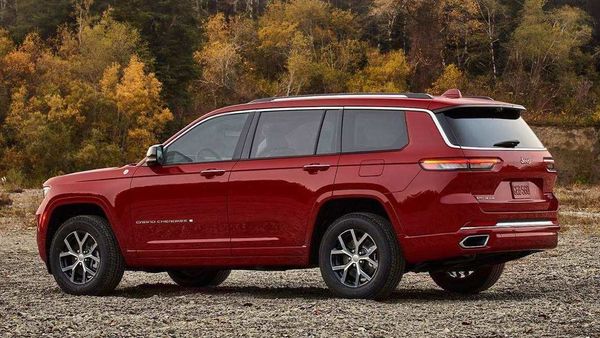 In terms of exteriors, the Grand Cherokee L's two-box shape appears to be somewhat similar to the original model introduced back in 1992. On the other hand, Grand Wagoneer's influence could be pointed out in its thin LED lights, protruding front bumper and new-shape seven-slat grille.

The side profile of the car gets a prominent beltline that extends from the headlamps to the slim tail-lamps. Also, its large squared out wheel arches contribute to its dominating look. The beltline seems to flow towards the tail where the lower tailgate features an inset to house the number plate. The rear bumper also received lower set fog lamps and prominent exhaust finishers which complements the overall appearance. 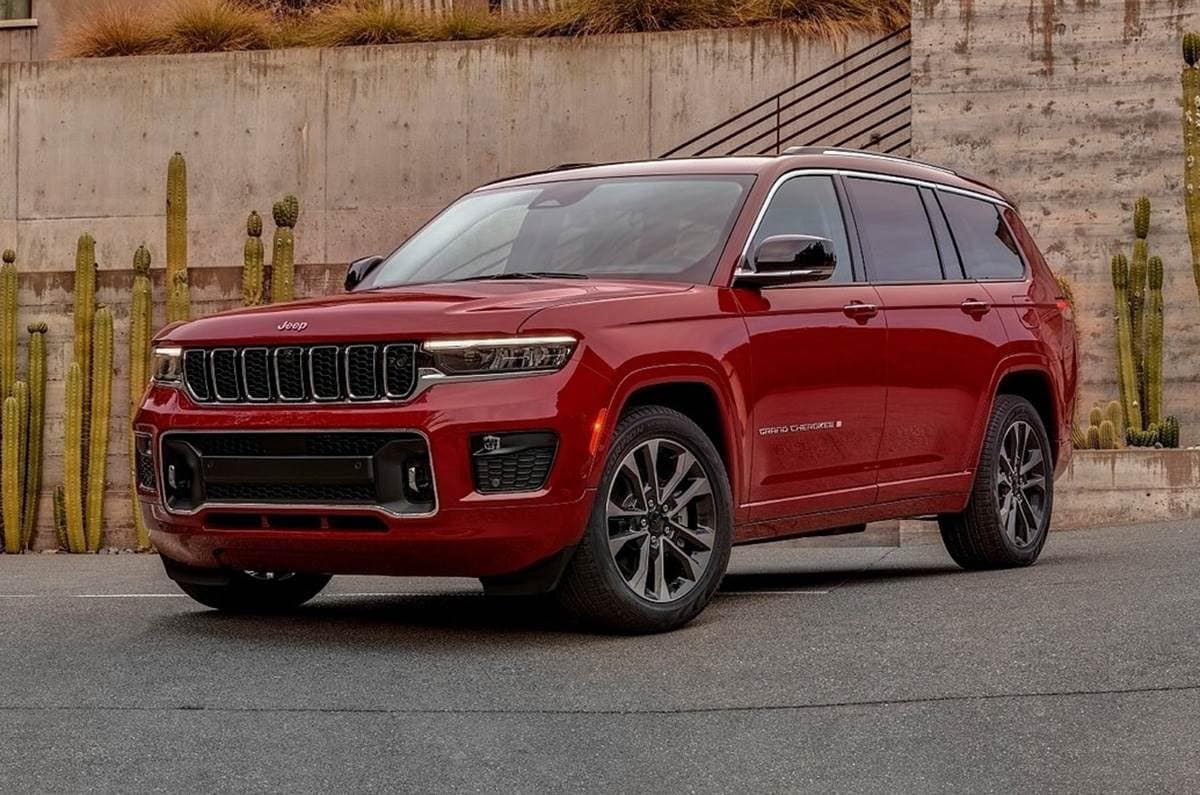 New Jeep Grand Cherokee gets third row of seats for the first time.

Inside, the car has done away with most of the physical switches and buttons found on its predecessor and modernity has taken over in favour of a predominantly touchscreen-based affair, clearly another touch from the Grand Wagoneer concept. The new interior is claimed to be 'one of the most exquisite and technically advanced' on sale.

In detail, the new dash boasts a 10.1-inch infotainment touchscreen that comes enabled with the latest Uconnect 5 operating system. Also, its new 10.25-inch digital gauge cluster has been programmed to show 'nearly two dozen' different display patterns. Another prominent update found on the new model includes the use of a rotary switch instead of a conventional shifter, in addition, it also gets paddle shifters. Moreover, there are new spaces for smartphone storage as well as an optional wireless charger.

Under the hood, the Grand Cherokee L will be offered with a 3.6-litre petrol V6 and the flagship 5.7-litre Hemi V8.