Royal Enfield says Japan has an evolved motorcycling ecosystem and is confident of carving out a niche in the market here.
By : HT Auto Desk
| Updated on: 29 Jan 2021, 15:22 PM

An outside view of Royal Enfield's first standalone store in Japan, in Tokyo.

Royal Enfield on Friday announced it has commenced operations in Japan for the first-time ever and that it has opened its first stand-alone, flagship store in the capital city of Tokyo.

Royal Enfield will offer five of its motorcycles in Japan, including Bullet 500, Classic 500, Himalayan, Int 650 and the Continental GT 650. The flagship store in Tokyo will offer these bikes, apart from apparel, accessories, spares and service. 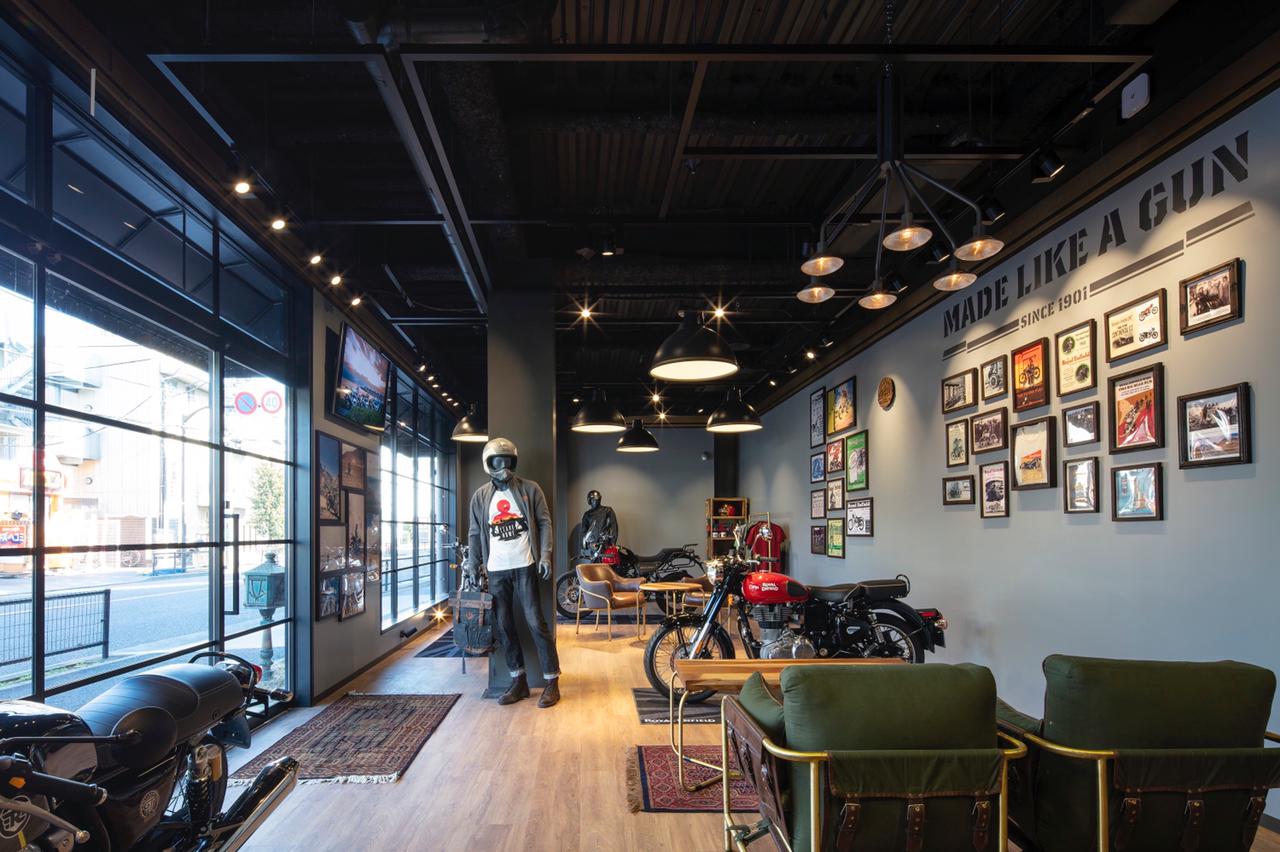 Royal Enfield is looking at making the most of what it says is a a matured riding culture in Japan.

The motorcycle company, established first in 1901 in UK's Redditch, is looking at carving out a share in the motorcycle segment in Japan. "We have not just pioneered and led, but also expanded the mid-size segment in India and across the world. We see a clear opportunity to be able to do the same in Japan as well," said Vinod K Dasari, CEO, Royal Enfield. "Japan has an evolved motorcycling ecosystem and a matured riding culture. Not just our motorcycles, but our complete range of purpose-built apparel and accessories will also cater to the riding enthusiasts in the country. "