New variants of Honda Activa, Dio to launch ahead of festive season in India

While the Honda Activa 6G will come in two new variants, the Dio scooter will get four new variants.Information on the launch of the new Honda Activa, Dio has been revealed by the type approval documents filed with the Delhi RTO.
By : HT Auto Desk
| Updated on: 17 Sep 2021, 02:57 PM 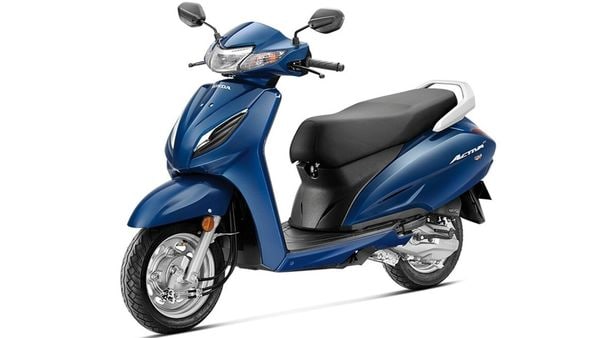 The Honda Activa 6G is one of the most popular offerings in the Indian two-wheeler market.

Honda Motorcycle and Scooter India (HMSI) is gearing up to introduce new special variants of the Activa, Dio scooters in the market ahead of the festive season 2021. The new information has been revealed by the type approval documents filed with the Delhi RTO.

As per the type approval document, the Activa will come in Activa 6G and Activa 6G LED variants. As the name suggests, one of the trims might get an all-LED setup. Also, the company might also introduce fresher bits including alloy wheels, over the existing Activa 6G that only gets steel wheels.

Expect the launch of the new variants of both the Honda scooters to take place within the next few weeks, just ahead of the festive season 2021. More details will be made available near the launch of the scooters.