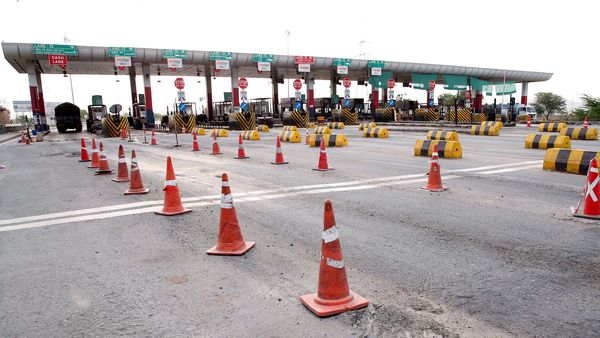 The National Highways Authority of India (NHAI) is planning to set up several EV charging stations that will help in boosting electric vehicle infrastructure in India in coming days. The plan is part of real estate development along the national highways across the country.

According to reports, the NHAI has identified more than 650 properties across 22 states with a combined area of over 3,000 hectares to develop highways infrastructure. NHAI will team up with with private sector in the next five years to undertake the development programme.

As many as 94 sites have been identified along the upcoming Delhi-Mumbai Expressway, 376 sites along new highways and expressways under construction, and around 180 sites along an existing network of highways across the country.

NHAI has already invited bids for 138 sites out of the 650 sites identified. It has already received several responses from private entities to help them in this development project.

Setting up EV charging stations along national highways is also likely to help boosting electric vehicle culture in the country. Union minister Nitin Gadkari recently said that India will soon be the biggest manufacturing hub of electric vehicles in the world. India aims 70 per cent of all commercial cars, 30 per cent of private cars, 40 per cent of buses, and 80 per cent of two-wheelers and three-wheelers in to be electric by the end of the decade.

To achieve this target, India would need a network of nearly 3 million public EV charging stations in the next nine years.

The government's focus on providing world-class infrastructure and related services for the highway network is expected to get good returns as well. Besides EV charging stations, NHAI also plans commercial spaces like restaurants, food courts, retail outlets, along national highways to boost infrastructure.