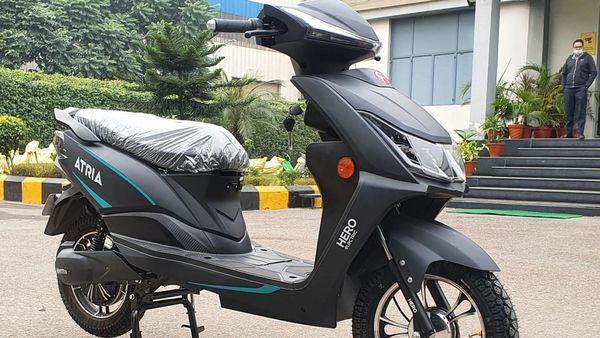 The low-speed electric two-wheelers have witnessed a surge in demand.

Electric vehicle sales in India registered a 19.4% slump to 238,120 units in FY2021 from 295,497 units recorded in FY2020, as revealed by the Society of Manufacturers of Electric Vehicle (SMEV). The sales volume for the electric vehicles includes cumulative sales of electric two-wheelers, three-wheelers, and four-wheelers as well.

This decline in sales of electric vehicles comes after a consecutive growth of 5 years. The electric two-wheelers grabbed the largest chunk of the electric vehicle sales in India in FY2021, as the segment contributed more than 60% of total sales, despite the 5% decline in sales as compared to the FY2020. In FY2021, electric two-wheelers recorded 143,837 units, as compared to 152,000 units sold in FY2020.

Besides the two-wheelers, another segment that has contributed to the greater penetration of electric mobility in the Indian automobile space is the three-wheeler segment. The electric auto-rickshaws that provide last-mile connectivity have been playing a key role in the growth of e-mobility in the country.

However, this number doesn't include the electric three-wheelers that have not registered to the transport authorities. The significant drop in sales in the last financial year was attributed to the incessant lockdowns and negative sentiment towards public mobility.