Amid Covid-19 shutdown, Toyota to reopen factory in France which produces Yaris

The carmaker said it will resume operations at a gradual pace, initially producing significantly lower volumes compared to normal operations.
By : Bloomberg
| Updated on: 20 Apr 2020, 05:24 PM 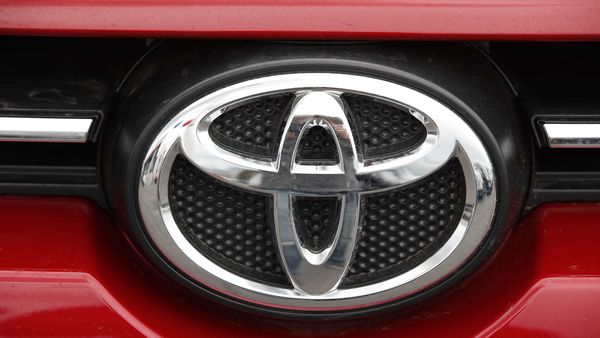 The Toyota factory to reopen in France is home to the production of the compact Toyota Yaris car,

Toyota Motor Corp. is poised to restart a factory in northern France on Tuesday, marking the first vehicle plant reopening in the country where the coronavirus pandemic shut most industrial sites last month and some unions have vehemently opposed the return of workers to assembly lines.

The Japanese carmaker will restart at Onnaing, near Valenciennes, where the Yaris model is assembled for the European market, a spokesman confirmed Monday. A decision taken last week calls for a gradual return to a single shift each day with adjusted working hours.

France has been among the hardest hit countries in Europe by the health crisis, with the government keeping the country under lockdown until May 11. Prime Minister Edouard Philippe has said the lifting of restrictions on public life will be gradual, while the country has put in place a safety net for workers to prevent unemployment. Local plants at rival vehicle makers Renault SA and PSA Group remain shuttered.

“Its not wise to restart car factories when the virus is still raging," said Eric Pecqueur, a representative of the CGT union at Toyota in France. “This could be a virus bomb putting workers at risk."

French car-parts maker Faurecia SE on Monday reported a 13.5% drop in first-quarter sales and warned that while factories have ramped up in China after a protracted shut down due to the virus, operations will be tougher in the second quarter in Europe, where revenue dropped 40% in March after an abrupt halt in operations by car producers.

(Also read: How to resume business operations? Toyota comes up with 'Restart Manual')

The company has implemented strict health measures at sites in China including social distancing and the wearing of protective gear, according to Chief Financial Officer Michel Favre. “All of this is reality in China, it’s a kind of an experiment," he said on a call with analysts. “We haven’t identified any problems."

Renault began gradually restarting operations last week at plants in Morocco, Spain, Portugal and Russia, but they remain closed in France. The carmaker has put about 16,000 engineering and head-office staff around Paris on partial unemployment schemes while another 18,000 workers at a dozen industrial sites in the country are not working, according to a spokeswoman.