The automobile industry involves making smart choices, taking good risks, and planning for the future in order to deliver to the customers.
By : Bloomberg
| Updated on: 21 Dec 2020, 11:58 AM 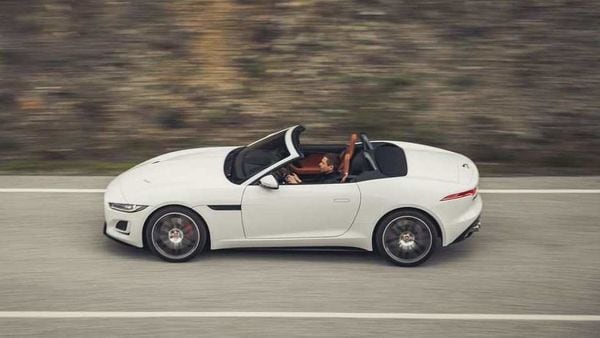 (Note - this is a Bloomberg opinion piece)

The problem with writing an annual retrospective on the luxury cars that should have been better in 2020 is that the worst of them weren’t actually bad, they were just forgettable. Or underwhelming.

When you consider that the worst cars in past decades would actually break down, blow up, or impale you upon impact, complaining about being forgettable or underwhelming is, well, quite a luxury. These days, pointing out dowdy looks or chintzy interiors is the ultimate insult.

The more interesting, more telling question really is which car companies fared well in 2020, which made smart choices, took good risks, listened to consumers, did well in the equity markets, and planned for the future, and which didn’t. Stay tuned. That list is coming next.

Until then, here are three autos that failed to deliver that extra oomph during this year’s batches of test drives. (Keep in mind that we at Pursuits review luxury brands, so this is admittedly rare air to begin with.) 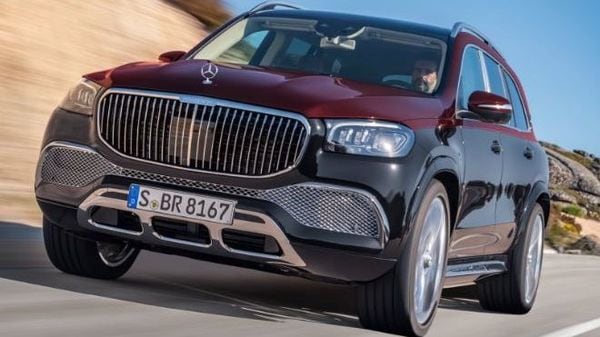 I wanted this one to blow my socks off. A 558-horsepower SUV! That costs $161,550! From a brand that Jay-Z raps about! The 111-year-old Maybach brand heritage is ripe for leveraging to consumers who love automotive nostalgia done right. Finally, I thought, something to compete directly against the really excellent Rolls-Royce Cullinan and Bentley Bentayga.

Boy, was I wrong.

The Mercedes-Maybach GLS falls into the unfortunate middle ground of neither fast nor truly elegant. (It’s far slower than the 750-horsepower, $219,000 Lamborghini SUV and not as old-world stately as the Cullinan.)

Sure, the first-ever SUV from Mercedes-Maybach has a driving style as smooth as duck butter and an elegant, technologically advanced interior that can feel alternatingly like a spa or a nightclub, depending on passenger preference. But so does the wonderful, more discrete Mercedes-Maybach S-Class sedan. In fact, once ensconced in this SUV, I would forget I was even in anything more special than an S-Class until my eye caught one of the Maybach logos emblazoned across my confines.

My feeling is: If you have to have a bunch of logos to remind you the car is “special," it isn’t.

Also: The exterior of the SUV was eviscerated on my social media for looking decidedly not special, with comparisons to Volvos and other lesser-priced vehicles. With seating for only four in the most luxurious variant of the vehicle, despite its massive size, I wondered why, when the decidedly cooler S-Class already exists, anyone would buy this vehicle in the first place. 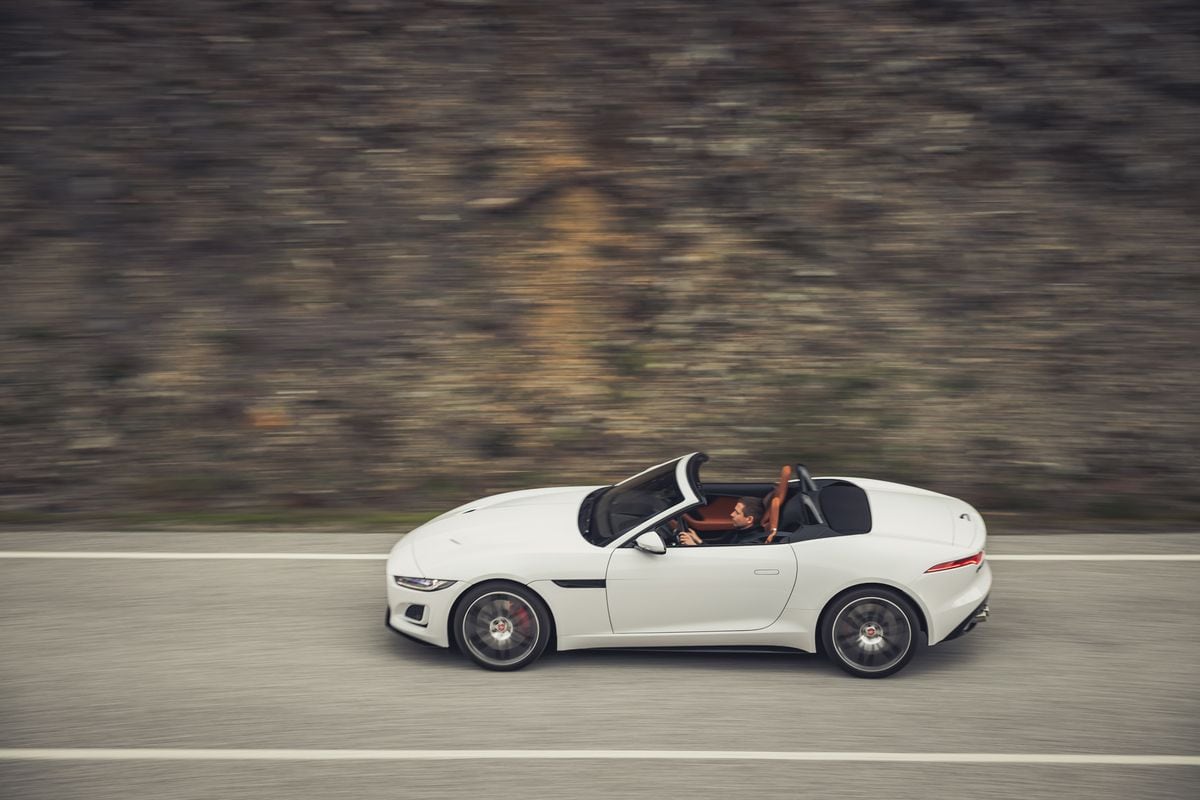 When it debuted in 2015, I praised the Jaguar F-Type for its sensible design and fair pricing. It also was a lot of fun to drive. Since then, the F-Type has been surpassed by competition from Porsche, BMW, and Mercedes, all of which have lately turned out some exceptional sports coupes and convertibles. Even Aston Martin still makes pretty cars, if you know how to spec them right.

But as I wrote in a review in July, the F-Type lacks the impulsion, handling, and build quality to be competitive within its set.

The F-Type did offer some updates: new bumpers, thinner LED headlights, and a glossy black “Jaguar leaper" badge. It added a 12.3-inch control screen in the plastic-feeling interior. From behind the wheel, the F-Type could be described as adequate and safe and fine.

But these are not appropriate descriptors for what should be an exciting and elegant sports car. Kevin Tynan, senior auto analyst for Bloomberg Intelligence, agrees. “Even as great and as much as I like the F-Type, it’s like, ‘Which one is that again?’" he said by phone Thursday. “It almost seems like they didn’t even try to fix it. It’s still very nondescript. I’m not sure what target they’re trying to hit with that brand anymore."

Considering the $84,900 sticker price of the model I drove, I needed something more, too. 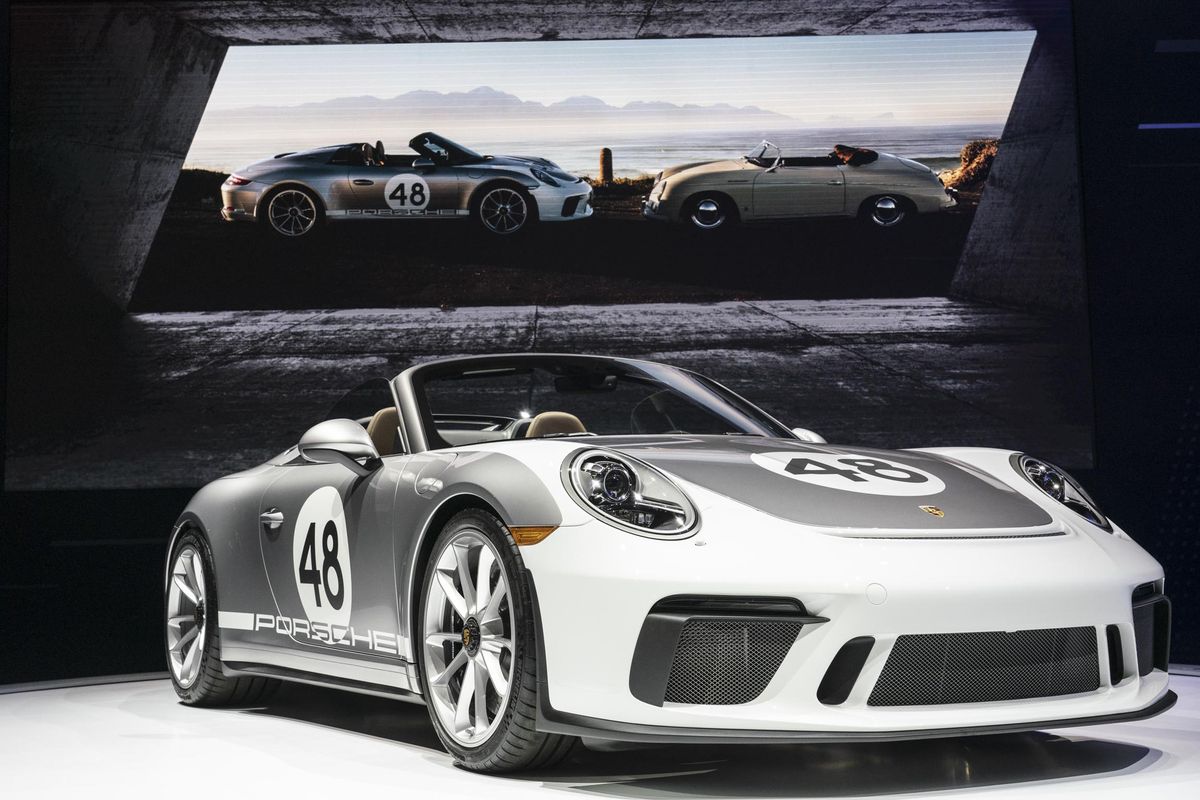 When this car debuted as a concept in 2018, it was exciting to see: the return of open-top driving for Porsche on the occasion of the “70 years of Porsche Sports Cars" anniversary in Zuffenhausen, Germany. The one-off vehicle, shown in two-tone paint and “heritage" trimmings, linked early cars from the company founded by professor Ferdinand Porsche in 1948 and lightweight Speedster variants of the Porsche 356 to today’s models.

But it wasn’t until 2020 that Porsche got around to letting journalists drive one; by that time the car seemed out of date. (The old infotainment system from the previous 911 generation in particular seemed outdated, compared to the fresh new technology in the next-generation 911.)

Eager owners had already bought them, with some already flipped on the gray market. The car probably would have shone more if there weren’t so many other great Porsche cars launched this year. (After all, the brand put out a whopping total of 33 in 2020).

After the exciting electric Taycan variants and the terrific Panamera Sport Turismo and exceptional new 911 Turbo S that all came to market this year, plus the prospect of a new 911 GT3 in early 2021, the now-irrelevant Speedster felt woefully behind the times—and not yet old enough to be cool again.