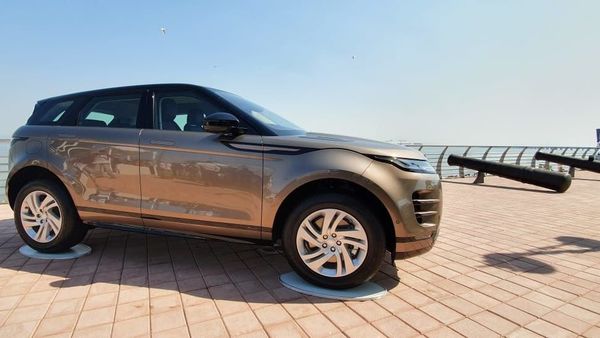 MUMBAI : Land Rover on Thursday officially launched the 2020 edition of Range Rover Evoque in India with prices starting at ₹54.94 (ex showroom). The SUV comes in two variants and with two engine options to choose from.

Noticeably borrowing design elements from the Velar, the Evoque's looks are highlighted by sharp automatic LED head lights along with DRLs, a smart front mesh grille, redesigned bumpers and new LED tail lights. The rear also benefits from a redesigned bumper. The car sits on 18-inch alloys and also gets pop-out door handles seen before in the Velar. 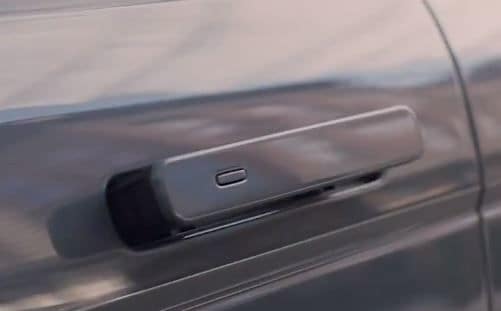 The pop-out door handles on the new Range Rover Evoque.

On the inside, the Evoque gets two touchscreens with the one the top 10-inch unit housing the infotainment system while the other one serving as the control base for the two-zone airconditioning. The car is more plush than before and boasts of cabin air-ionization, 10-way power adjustable front seats (on entry-level S; 14-way on SE), panoramic sunroof, etc. 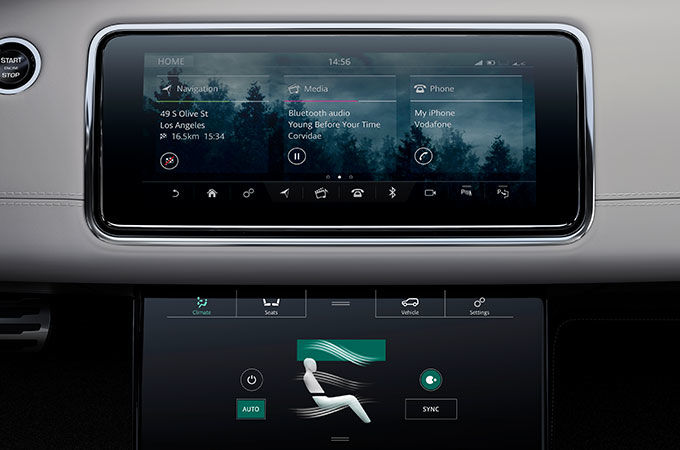 The twin screens inside the 2020 Range Rover Evoque.

The SE also gets a 380W Meridian sound system.

Watch - Here is how @landroverindia brought in the #NewRangeRoverEvoque to India

Under the hood, the Evoque gets 2.0-litre Ingenium petrol and diesel engines which are BS 6 complaint. While the petrol engine has peak power of 247 bhp and peak torque of 365 Nm, the diesel engine belts out 178 bhp of peak power and has peak torque figures of 430 Nm. An eight-speed auto transmission comes as standard. 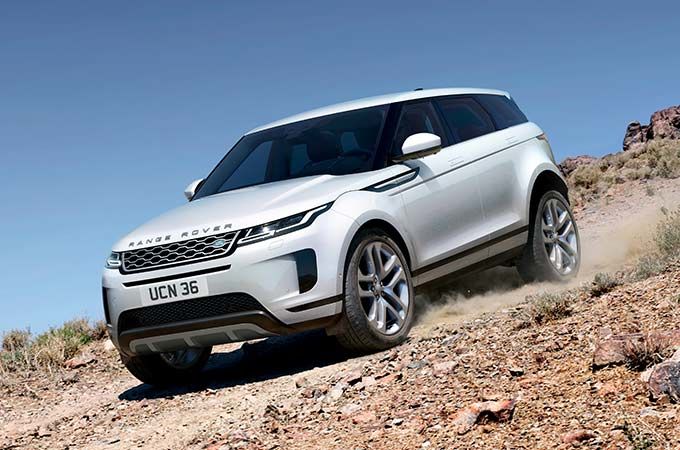 Range Rover Evoque continues to promise a safe and steady drive on any road condition.

The company said that deliveries of the diesel Range Rover Evoque will start now and the petrol versions will follow. While Land Rover said it has plans of bringing more and more electric cars to the country, there is no word on whether and when Evoque would go down that path.