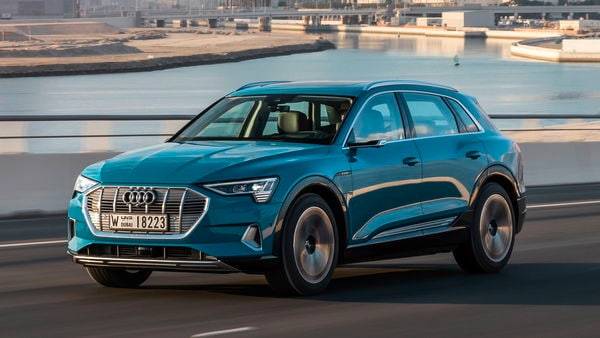 Audi e-tron is powered by a 95kWh battery and can hit 100 kmph in 5.7 seconds.(Photo courtesy: e-tron.audi/en)

Audi India on Tuesday announced the opening of pre-launch bookings for the much-awaited and eagerly anticipated e-tron and e-tron Sportback electric vehicles (EVs). The e-tron SUVs would mark Audi's entry into the EV movement in India and once launched, will take on the likes of Mercedes-Benz EQC and Jaguar I-Pace. Bookings for Audi e-tron SUVs can be made for ₹5 lakh at any of the company's dealerships or on Audi's India website.

Audi is backing the design and performance capabilities of e-tron to find favour among those who may want to bring in a luxury electric vehicle home. For those who may specifically want to stand out in terms of the design of their EV, the e-tron Sportback, complete with its sloping roofline, may also emerge as a viable option.

But I better hush cause opinions are embargoed (till July 5...)

Both e-tron and e-tron Sportback are powered by 95kWh battery pack and Audi is underlining the progressive steering, adaptive air suspension (both to come as standard) and electric all-wheel drive system on the EVs to offer an engaging drive experience. The electric all-wheel drive system specifically promises optimal traction, handling and driving comfort in all driving situations.

The e-tron and e-tron Sportback from Audi also make use of advanced energy recuperation while on the move, something that could help its per-charge range capabilities. The WLTP (Worldwide Harmonised Light Vehicle Test Procedure) range is in the region of 359 to 484 kilometres. 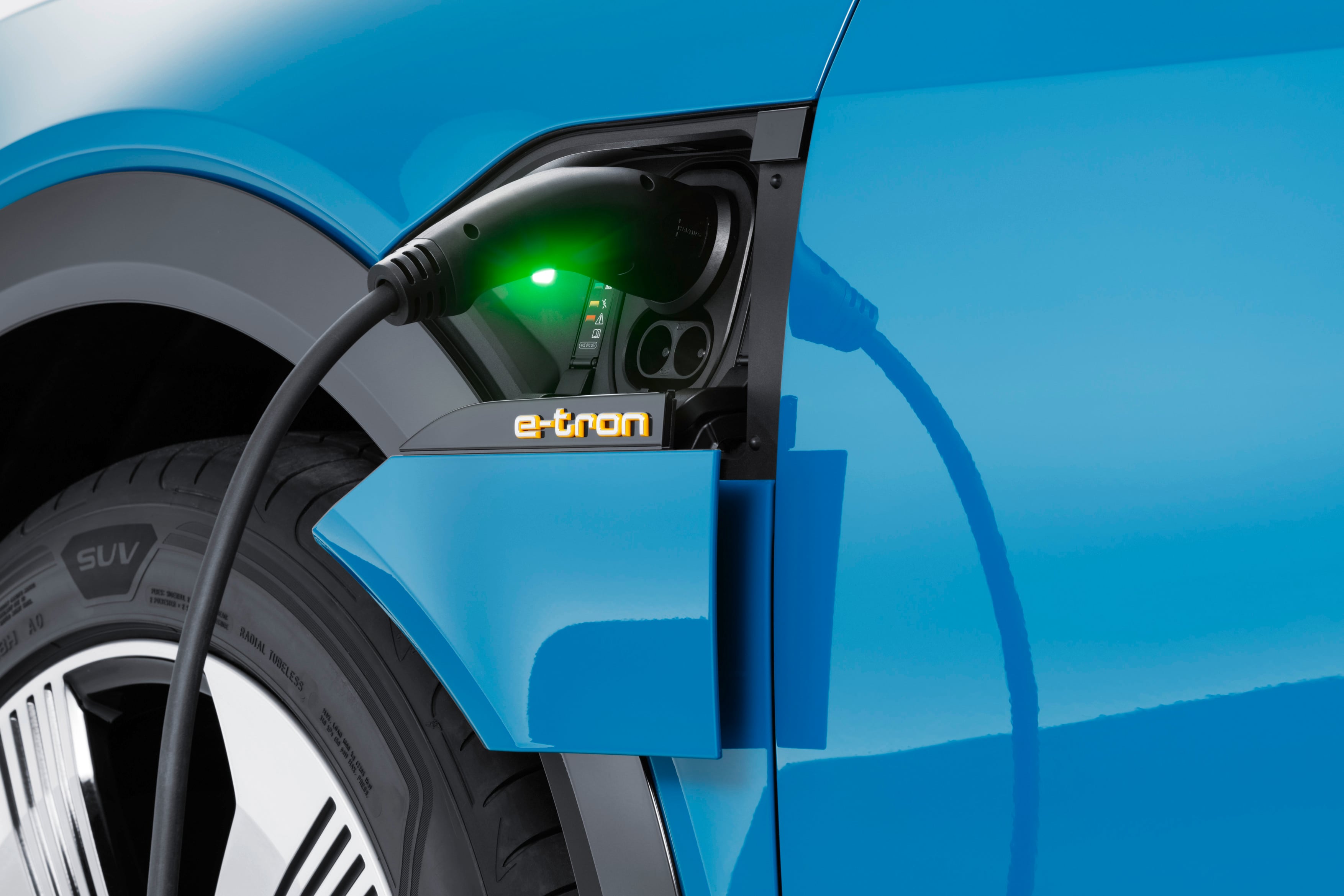 Audi e-tron features a flap which can be operated via a push button for it to open and close for charging.

Audi says an 11kW AC will take 8.5 hours to power the e-tron SUVs which are also capable of upto 150 kW DC charging.

Audi has equipped e-tron and e-tron Sportback with a number of features which include four-zone climate control, large infotainment screen, among others. The Matrix LED Headlamps on the outside will come as standard.

Audi has taken a while to join the EV bandwagon here in India but both e-tron and e-tron Sportback could become worthy rivals to the likes of Mercedes EQC and Jaguar I-Pace once launched on July 22. To be brought in via the CBU route, much like its rivals, the Audi EVs are expected to be priced well north of ₹1 crore but may still seek to thrill both Audi fans and those enthusiastic about performance EVs.