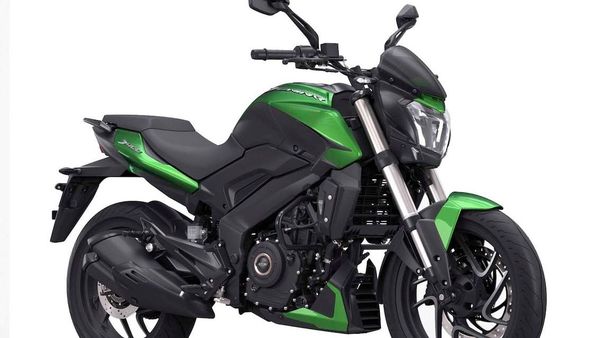 Bajaj Auto on Friday reported a 16 per cent decline in total domestic sales at 1,92,348 units in September this year, over the year-ago period.

(Also read: Looking to buy new bike this Diwali? List of all upcoming two-wheelers in India)

The Pune-based automaker had sold a total of 2,28,731 vehicles in September last year, according to a Bajaj Auto statement.

Domestic sales of commercial vehicles in the month under review was 18,403 units, an increase of 99 per cent over 9,231 units sold in September 2020, as per the statement.

The total vehicle exports declined by 1 per cent in September this year to 2,09,673 vehicles, as against 2,12,575 units shipped out in the same month last year, the statement added.