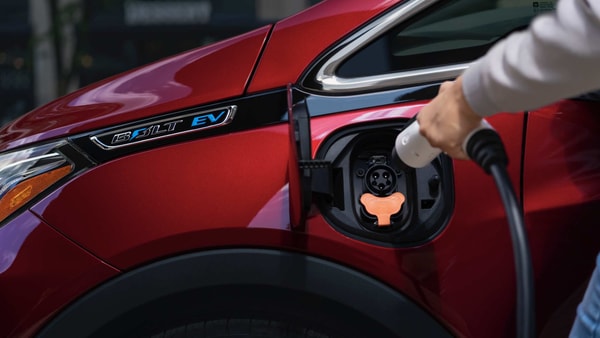 US lawmakers are pushing for tens of billions of dollars in funding to shift to electric vehicles and away from gas-powered vehicles and build hundreds of thousands of charging stations.

Representatives Andy Levin and Alexandria Ocasio-Cortez on Wednesday are unveiling a revised version of their bill dubbed the "Electric Vehicle Freedom Act" to create a network of high-speed charging stations within five years along the public roads of the national highway system in the United States.

The House Democrats proposed a version last year while Donald Trump was president and who backed ending taxpayer subsidies for electric vehicle purchases. Levin said in an interview "everything's changed" in the push for EVs with the change in administration.

(Also read | From smartphones to cars: Rush to build EVs catch up with tech companies)

President Joe Biden has called for $174 billion in new spending to boost EVs and charging, including $15 billion to help build and support a national charging network of 500,000 stations by 2030.

"We have a president who campaigned that he was going to install 500,000 chargers," Levin said.

A US House Energy and Commerce Committee panel is holding a hearing on several pieces of legislation to boost electric vehicles and charging Wednesday.

"We must invest in the necessary charging and manufacturing infrastructure so consumers are able to reliably charge their cars," committee chairman Frank Pallone said.

Representative Cathy McMorris Rodgers, the panel's top Republican, said the Biden administration is moving to a "mandatory rush to green" in vehicles.

Biden faces a push from many lawmakers and 12 states led by California to endorse phasing out the sale of new gasoline-powered passenger vehicles by 2035, something California plans to do. Biden has not backed a phaseout date.

The UAW criticized General Motors announcement Thursday to invest $1 billion to build EVs in Mexico. "If the public is going to foot the bill, the public should get economic benefits in return, in the form of domestic investments and quality jobs," Nassar said.