With higher-than-expected second-quarter vehicle deliveries, analysts are increasingly confident that Tesla will show a profit in its quarterly report on July 22. This would mark Tesla's first cumulative four-quarter profit, a key hurdle to be added to the S&P 500.
By : Reuters
| Updated on: 10 Jul 2020, 13:37 PM 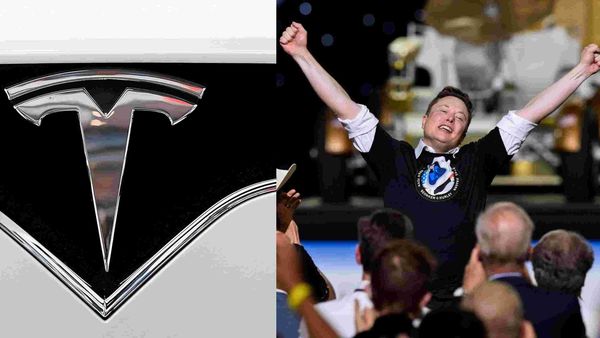 Wall Street's most controversial stock may be about to go mainstream.

Tesla Inc appears on the verge of joining the S&P 500, a major accomplishment for Chief Executive Officer Elon Musk that would unleash a flood of new demand for the electric car maker's shares, which have already surged 500% over the past year.

Higher-than-expected second-quarter vehicle deliveries, announced last week, have analysts increasingly confident the company will show a profit in its quarterly report on July 22. That would mark Tesla's first cumulative four-quarter profit, a key hurdle to be added to the S&P 500.

With a market capitalization of about $250 billion, Tesla would be among the most valuable companies ever added to the S&P 500, larger than 95% of the index's existing components. It would have a major impact on investment funds that track the index.

While analysts and investors have recently become more confident of Tesla's addition, an S&P Dow Jones spokeswoman declined to comment about specific changes to the index.

Howard Silverblatt, a senior index analyst at S&P Dow Jones, had to look back to the dot-com era to recall a comparable situation. In 1999, Yahoo surged 64% in five trading days between the announcement that it would be added to the index on Nov. 30 and its inclusion after the close of trading on Dec. 7. Yahoo's market capitalization at the time was about $56 billion. 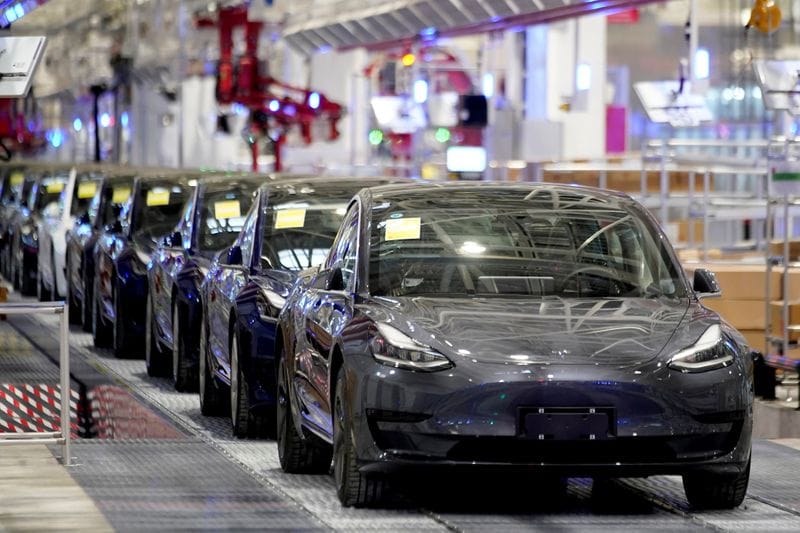 FILE PHOTO: Nearly 16,200 Teslas were registered in China in April and May combined, (REUTERS)

"The lesson learned from Yahoo was that when you have an up and coming issue that may possibly go into the index, you should already own a little of it," said Silverblatt. "If you had to get into that stock, you were paying a heck of a premium compared to owning it a week earlier."

Funds that attempt to identically track the S&P 500 have at least $4.4 trillion of assets, according to S&P Dow Jones, and those funds would need to buy Tesla shares quickly to avoid errors tracking the index's performance.

"You have all the index funds that have no choice but to include it," said Tim Ghriskey, chief investment strategist at Inverness Counsel in New York. "That is one reason why it has been so strong here, in anticipation of that."

Additionally, actively managed investment funds that benchmark their performance to the S&P 500 will be forced to decide whether to buy Tesla shares. Such funds manage trillions of dollars in additional assets.

"Even if you don't like Tesla and you think it's overvalued, the fact that it is going into the index would mean trillions of dollars would have some kind of position," said Jim Bianco, head of Bianco Research in Chicago. "As part of their benchmark, portfolio managers would not be able to ignore it." 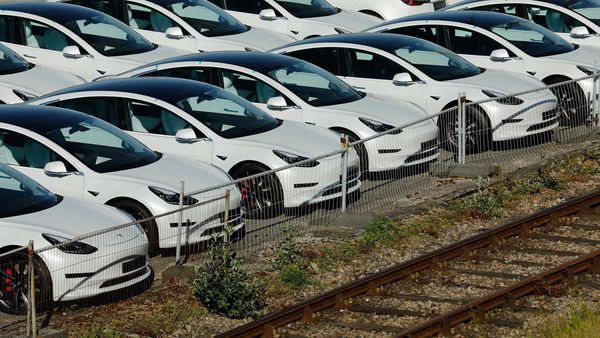 With a market capitalization of about $250 billion, Tesla would be among the most valuable companies ever added to the S&P 500. (Bloomberg)

Up 43% in just the past eight sessions, Tesla is among the most loved - and hated - stocks on Wall Street. It is the U.S. stock market's purest play bet on the rise of renewable energy and the decline of fossil fuels, and Tesla's Model 3 sedan has made major inroads among consumers.

However, short sellers are betting $19 billion that Tesla's shares will fall, the largest short level on record for a U.S. company, in dollars, according to S3 Partners.

(Also read: Tesla overtakes Toyota to become most valuable carmaker in the world)

Bears point to looming competition from Porsche, General Motors and other longer-established rivals. They are also skeptical of Tesla's corporate governance under Musk, who in 2018 agreed to pay $20 million and step down as chairman to settle fraud charges.