Home Auto News Is Virgin Hyperloop The Next Big Bang In Transportation?

Is Virgin Hyperloop the next big bang in transportation?

Virgin Hyperloop is hurtling towards becoming a reality for a new-age transport option for masses.Sara Luchian of Virgin Hyperloop - and also one of the first passengers in a test run - tells HT Auto just why the super fast, super clean system makes massive sense.
By : Shubhodeep Chakravarty
| Updated on: 02 Feb 2021, 03:00 PM 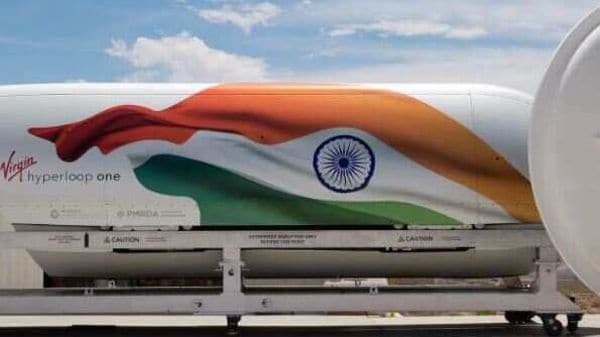 It isn't everyday that a new innovation brings out a collective gasp, admiration and desire to be experienced. Not in current times anyway when the pace of technological advancements is lightning quick. But on the horizon is a completely new transportation option that is looking at revolutionizing the way in which we get from one place to another, possibly changing our lifestyles and definitely altering our perception of time.

Virgin Hyperloop is closer to reality than you may think.

Imagine powering through a sealed tube in pressurized vehicles called pods which make use of contactless levitation and propulsion systems to potentially reach speeds of up to 700 kmph! Scary? Won't be, says Sara Luchian, Director of Passenger Experience at Virgin Hyperloop. And she should know because she was one of the first passengers ever to be part of hyperloop transportation. "It was thrilling and an absolute honour," she told HT Auto during a recent interaction. "This was just an idea some seven years ago and now, I was inside a hyperloop. Imagine what is possible in the next six years."

Luchian was inside a two-seater prototype pod with Virgin Hyperloop co-founder Josh Giegel as it made way through a 500-metre long tube at the company's test site in Las Vegas. And while the ride may have been over at the blink of an eye, it is in seconds that history may often be created. 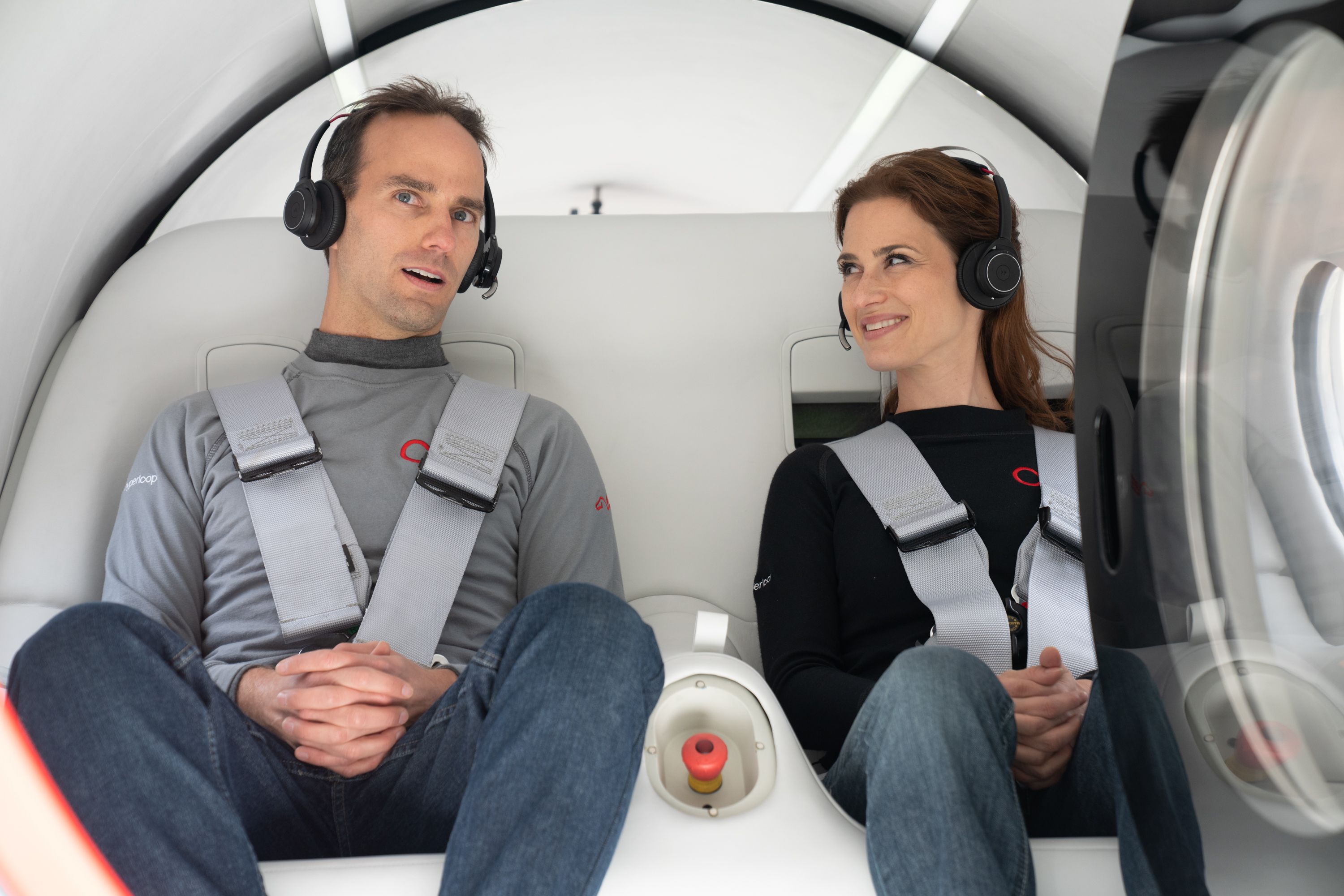 Sara Luchian (R) with Josh Giegel during a test ride inside the hyperloop system.

Asked how intimidating this new form of ultra fast transportation may be for the common person, Luchian put up a reassuring face. "This is the first transport revolution in a century. People are trusting but we often fear what we don't understand. This is why we are working on making the pods as welcoming as possible," she explained. "There is no friction, almost no aerodynamic drag which allows people to go faster. (But) The pods are spacious and because people would want a connection to the outside world, there would be a virtual skyline stimulating natural light and with a journey tacker. The tech would be buried because we don't want a barrage of screens."

It is important for Luchian to ensure that guests feel safe and connected but the real strength of the hyperloop transportation system is just how fast it can be. In current tests, speeds of up to 240 mph (386 kmph) have been reached but the company claims this can be greatly increased with more development. 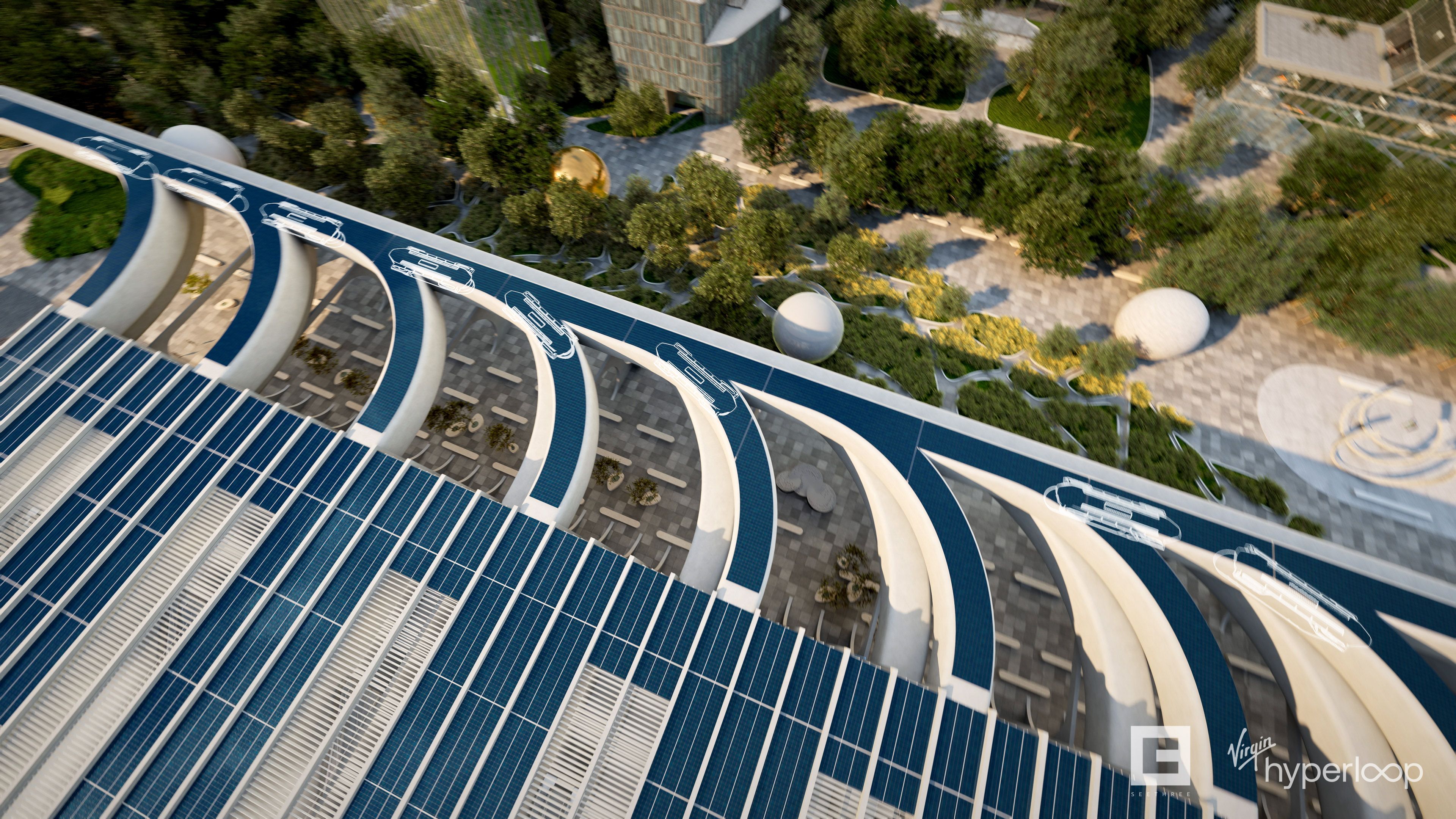 An artistic impression of pods leaving a hyperloop station.

There have been several test runs minus passengers on the hyerloop system. The magnetically-levitating transport system, therefore, is definitely not just an idea on paper but moving fast towards becoming a viable option. "It will become a reality for people in years, not decades," explained Luchian. "With more and more people living in cities, there is a lot of pressure on urban hubs. This transport system can mean commuters can quickly travel to cities from distant places on a regular basis, easing this pressure."

Luchian goes on to highlight the possible benefits to the environment from having a transport system that is not at the mercy of fossil fuels. In fact, the entire system can be powered by sustainable energy, claims Virgin. "Sections of the hyperloop network may even be powered by solar energy at a time in the future," highlighted Luchian.

According to the company's estimates, millions of tons of CO2 produced by flights the world over can be brought down once hyperloop systems start becoming a reality across the globe and attain commercial viability. But would it only be an option for the rich and famous? "We want to take the hyperloop system to the masses. Accessibility and affordability are crucial" adds Luchian who is of the opinion that the success of the transport network would, also, depend on how many people make use of it and that affordability is a key part of it all. 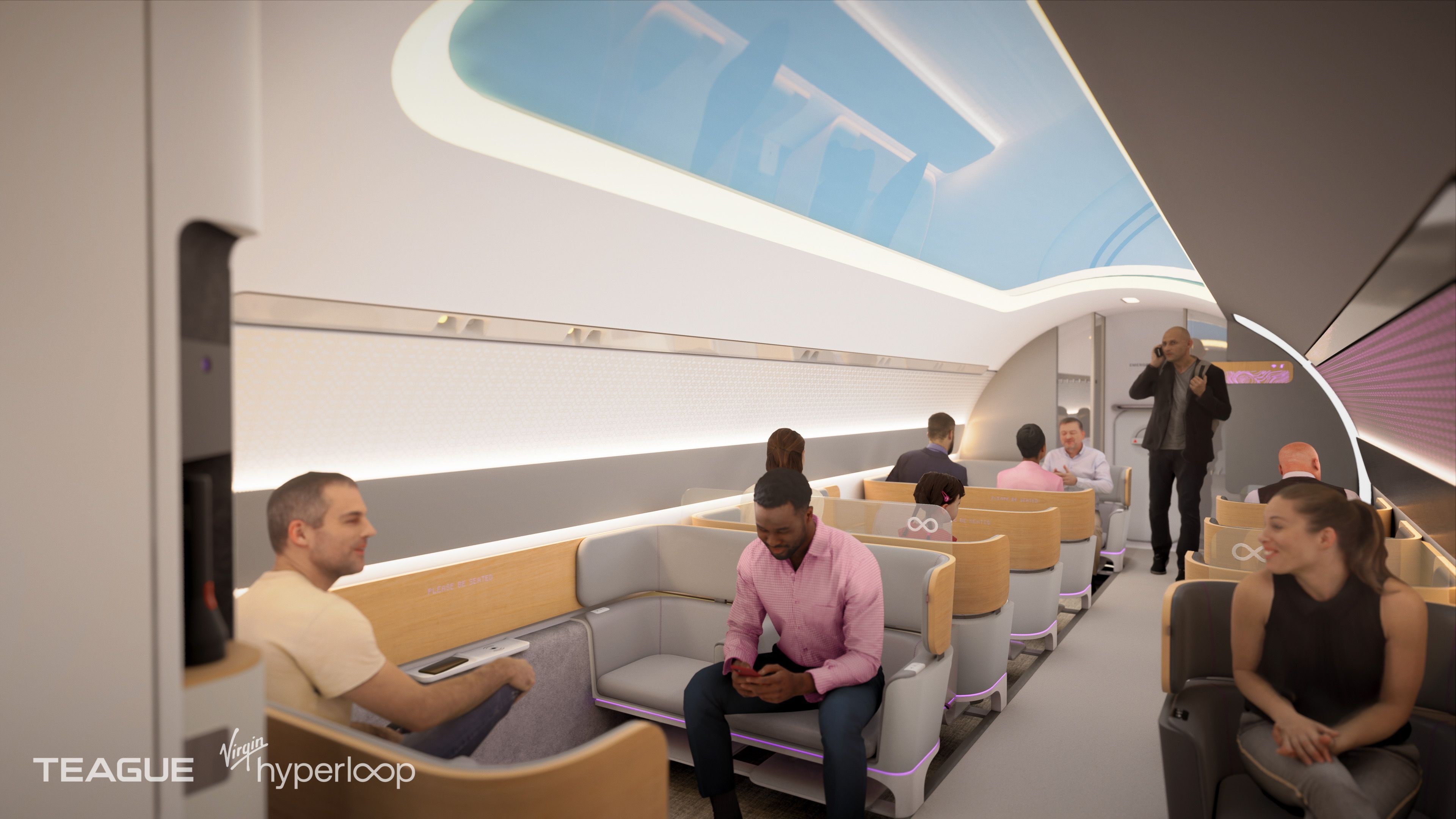 A simulated image of what traveling inside a pod in the hyperloop system may look like.

And affordability could be one of the biggest factors here in India, a country which is firmly on Virgin Hyperloop's sights.

NITI Aayog has formed a panel to explore the viability of Virgin Hyperloop technology in India. And a team from the company has been conducting studies for a few years and the two planned projects are on the Mumbai-Pune route and possibly between Bengaluru airport and the city. "Hyperloop can do steeper grades, take tighter turns, making it ideal for a transport system between Mumbai and Pune," said Naushad Oomer, Director of Operations for India at Virgin Hyperloop. "We will go underground before entering Mumbai."

So how quick is quick? Oomer says the journey between Mumbai and Pune - a distance of around 150 kms and drive time of around three hours - can be covered in 30 minutes or even less, assuming it goes at its full potential speeds. He adds that his team is working on procurement and that the project will roll in phases. "We will have demo tracks in place in phase 1."

So is India and the world ready for the next big thing in long-distance mobility, one that makes a whole lot of promises and may make planes ancient? Time will tell.