Home Auto News Bmw And Daimler Are Being Sued Over Climate Change. Here's Why

BMW and Daimler are being sued over climate change. Here's why

German activist groups argue that BMW and Daimler's current emission goals are not enough to meet global climate goals.Earlier this month, activist groups had sent letters to the automakers,  asking them to enhance their efforts towards reducing emissions.
By : HT Auto Desk
| Updated on: 21 Sep 2021, 04:51 PM 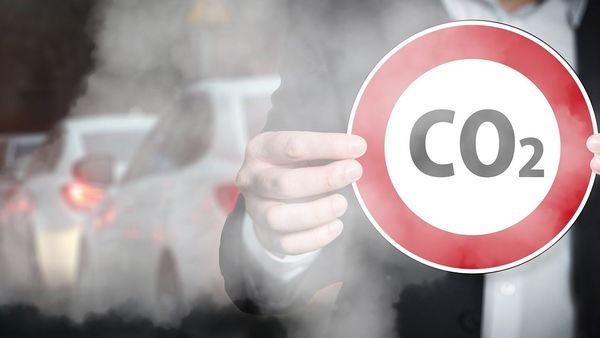 In April this year, Germany's constitutional court ruled that the country's plans to curb carbon emissions were insufficient. (File photo used for representational purpose only)

Climate activists in Germany have filed a lawsuit against automakers BMW and Daimler for refusing to tighten their carbon emissions goals. The lawsuit from the heads of Deutsche Umwelthilfe (DUH), a non-governmental organisation (NGO), argued that the auto companies need to set a more ambitious zero emission target such as ending the sale of fossil-fuel vehicles by 2030.

The activist group argues that these manufacturers' current emission goals and plans to move away from petrol and diesel vehicles are not enough to meet global climate targets. The companies were "torpedoing climate protection and the Paris agreement with highly polluting vehicles," DUH vice-president Barbara Metz said in a statement.

Before taking the automakers to the court, DUH and another climate group Greenpeace had, in September, sent letters to the two automakers as well as to Volkswagen and gas company Wintershall, asking them to enhance their efforts and commit more ambitious targets towards reducing carbon emissions.

While Volkswagen has taken time till October 29 to respond to the letter, BMW and Daimler declined to sign the proposals. Daimler, in fact, stated that it has already accepted the targets in the Paris climate agreement and has been adhering to the need for decarbonisation. BMW stated that its climate targets were already at the forefront of the industry. It also added that its carbon neutrality goals were in line with the ambition of keeping global warming under 1.5 degrees.

In April this year, Germany's constitutional court ruled that the country's plans to curb carbon emissions were insufficient to meet the targets of the Paris climate agreement and it placed an unfair burden on future generations. The country brought forward its date for carbon neutrality by five years to 2045, and also raised its 2030 target for greenhouse gas reductions.