Tesla CEO Elon Musk has indicated that the company is aiming to invest heavily into lithium refining activities.
By : HT Auto Desk
| Updated on: 21 Jul 2022, 13:11 PM 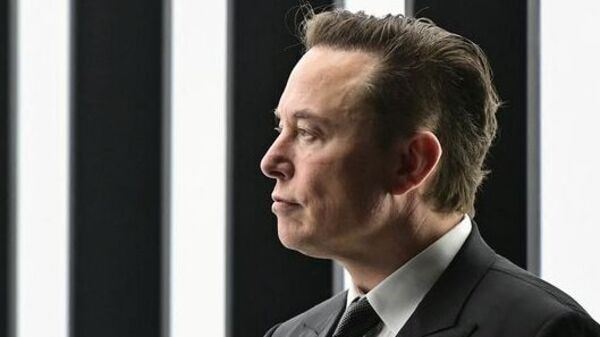 Tesla CEO Elon Musk has called for increased investment in global lithium refining. He also said that lithium refining is license to print money. Musk claims that it would ease shortages in the battery raw materials. While talking to Tesla shareholders during the earning call, he reportedly said that investing more money in lithium refining is similar to minting money, claims a Bloomberg report. “I’d like to once again urge entrepreneurs to enter the lithium refining business. The mining is relatively easy, the refining is much harder," said the EV brand CEO.

(Also Read: For Tesla, strong demand an opportunity but production problems a challenge)

With the surging demand for electric vehicles requirement for crucial battery raw materials such as lithium has increased significantly across the world. The scarcity of the raw material along with its high demand has resulted in substantial rise of price for lithium. For example, lithium carbonate prices in China have jumped almost 450 per cent in the past year.

Tesla CEO also pointed that constraints on availability of lithium that have sent its prices surging aren't the result of its scarcity but the limited global capacity to deliver ultra-high purity battery grade hydroxide and carbonate chemicals into battery supply chains. To ease this situation putting more money into lithium refining in an attempt to get high-quality raw material is the only solution, hinted Musk. However, refining lithium is quite difficult and requires a massive amount of machinery and it’s a hard thing to scale, he accepted.

Tesla is currently building a cathode facility in Texas and is working on lithium refining activity as well. Musk hinted that if the lithium suppliers can't solve the refining problem, then the company itself will indulge into the same process. “If our suppliers don’t solve these problems, then we will," Musk said.