Several automakers including Suzuki has been already impacted due to the conflict between Russia and Ukraine.
By : HT Auto Desk
| Updated on: 11 Mar 2022, 01:40 PM 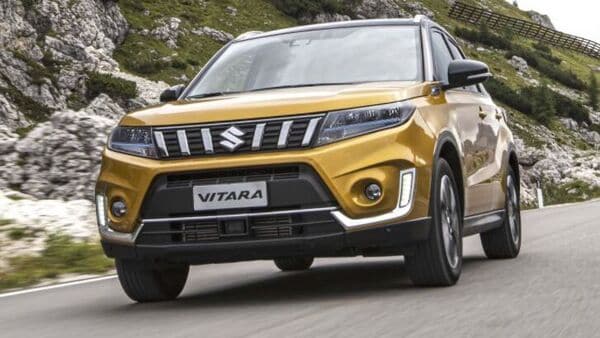 The Russia-Ukraine war is impacting the auto industry at a large scale.

Japanese auto giant Suzuki's Hungarian factory has suspended car exports to Russia and Ukraine as of March due to the ongoing conflict. This comes as one of the first signs of the conflict hitting the broader economy in the region. Suzuki has said that it exports around 10,000 cars to Russia and Ukraine every year and added that it is trying to shift the affected orders to other markets in order to maintain its planned production volumes.

The automaker's production and sales data projects that Russia and Ukraine account for roughly a tenth of Suzuki's annual exports from the Hungary plant. The move comes at a time when several automakers around the world have announced the suspension in the shipping of their vehicles to Russia. Also, Some automakers have announced a suspension of their production or assembly plants in Russia showing solidarity to Ukraine.

The global auto industry is facing a larger crisis looming ahead due to Russia's invasion of Ukraine. While the surging oil price is threatening the auto industry to witness slumping sales in the coming days due to potential price hikes, the shortage of critical automotive parts is another problem the automakers could face.

Russia is a key supplier of steel and other raw materials used in vehicle manufacturing. Ukraine too is a major supplier of wire harnesses that are used by several automakers. With the war going between these two countries and the US, UK and EU imposed economic sanctions on Russia, the supply chain for the auto companies are likely to be impacted severely, affecting production at a large scale.

The auto industry has been reviving from a massive chip shortage that impacted its production and sales for more than a year. The conflict between Russia and Ukraine is expected to bring a second wave of the crisis, as both countries supply raw materials used in making semiconductors.