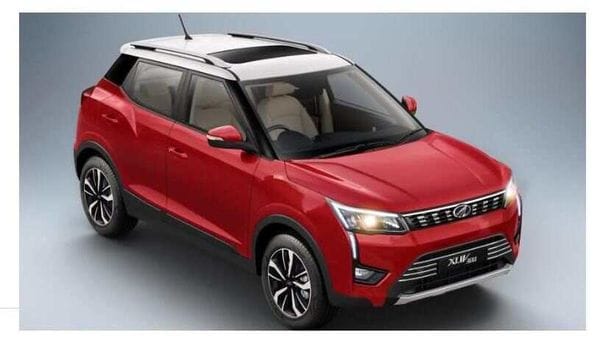 Mahindra has reduced the pricing of the select variants of the XUV300. Except for the W4 Diesel and the W6 Diesel, all other variants have become more affordable by up to ₹87,129.

While the company hasn't issued any official statement on the reason for the price cut, but it is understood that the XUV300 will face serious heat from the upcoming Kia Sonet and Nissan Magnite SUVs; thus restructuring of prices will certainly keep the customers engaged.

Apart from the rejigged pricing, the compact SUV is also available with multiple cash, exchange and corporate offers. The entry-level W4 Petrol gets a ₹10,000 cash discount along with an additional car exchange bonus of ₹25,000.

There is a direct cash discount of ₹1,550 on the W4 Diesel variant, along with an additional cash exchange bonus of ₹25,000 and a corporate discount of ₹4,500. This way various variants attract different customised offers.

The XUV300 has been crowned as the safest car on Indian roads between 2014 and 2020 by Global NCAP. The car managed a five-star safety rating for adult occupancy and a four-star rating for child occupancy.

It comes loaded with a number of impressive safety features such as seven airbags - including knee airbag, dual front, side and curtain, disc brakes on all four wheels, front and rear parking sensors and heated ORVMs. The package also includes regular safety features such as auto-dimming IRVM, Electronic Stability Program, ABS and EBD as standard, front and rear fog lamps.

(Note: Offers and discounts may vary depending up on the dealer location)