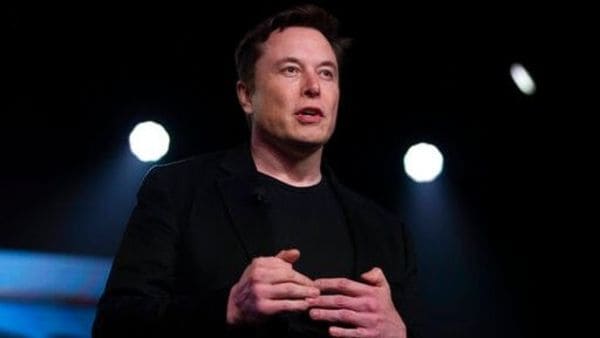 During the last weekend, Musk spent much of his time sparring with the US senator Bernie Sanders

Tesla CEO Elon Musk, the wealthiest person in the world has disposed of a large chunk of his holdings in stocks of the EV maker. Now, Musk has indicated that he would sell more Tesla stocks, which would require him to pay more taxes on the capital gains.

During the last weekend, Musk spent much of his time sparring with the US senator Bernie Sanders, who repeated his call for the ultra-rich to pay more taxes.

Barnie Sanders on Saturday tweeted “we must demand that the extremely wealthy pay their fair share." Taunting him, Musk wrote in his tweet, “I keep forgetting that you're still alive." He also wrote in a subsequent tweet, "Want me to sell more stock, Bernie? Just say the word…"

Over the past week, Elon Musk offloaded almost $7 billion worth of Tesla shares, which resulted in the electric car major's stock prices slumping down 15.4 per cent for the week.

Musk's stock sales came after his unusual Twiter poll on November 7, when he asked publicly whether he should sell 10 per cent of his holdings in the company or not. Around 58 per cent of the responders among 3.5 million voters said yes. As Musk said earlier that he would accept whatever the outcome of the poll will be, he sold off 5.1 million Tesla shares and around 4.2 million of that were held in a trust. Musk's latest stock sales will be liable for capital gains tax of at least $1.4 billion.

Elon Musk is currently the world's richest person, worth $294 billion according to the Bloomberg Billionaires Index. Hence, he often lands in the target zone for the people who demand heavy taxing of super-rich persons in the US.