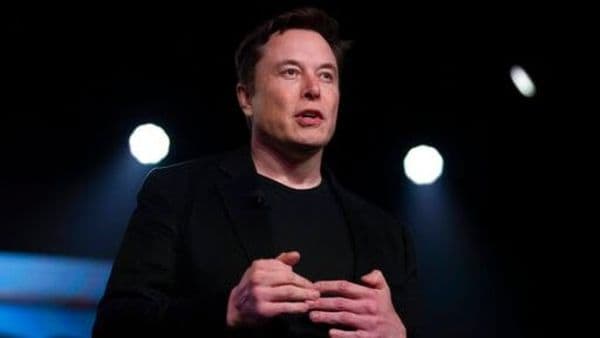 Musk's selloff came days after his Twitter poll, where he asked publicly whether he should sell 10 per cent of his Tesla stock.

The move comes after the US electric car major become the latest US tech giant to touch $1 trillion in market value in October 2021.

Musk's selloff came days after his Twitter poll, where he asked publicly whether he should sell 10 per cent of his Tesla stock. Musk also said that he will accept whatever the outcome of the poll is. The tweet caused Tesla's share price to drop significantly. In the poll, almost 58 per cent of the 3.5 million votes cast were in favour of him selling the shares.

Accepting the result, Tesla CEO sold his shares in the company. The stocks Musk disposed of were sold at a significantly lower share price compared to when he tweeted about the decision. After disposing of the shares, Elon Musk still holds about 167 million shares in the electric vehicle giant.

Musk's move came after a proposal by the US Congressional Democrats to tax the super-rich more heavily, which are usually taxed only when shares are sold. Musk's stock sales will be liable for capital gains tax of at least $1.4 billion.

Elon Musk is currently the world's richest person, worth $294 billion according to the Bloomberg Billionaires Index.

Meanwhile, speaking about his Tesla share disposal, Musk has said that it is closer to tax maximisation than minimisation. He was responding to a Twitter commenter who said Musk would end up with more Tesla shares if he sold options instead of shares. "A careful observer would note that my (low basis) share sale rate significantly exceeds my 10b (high basis) option exercise rate, thus closer to tax maximization than minimization," Musk replied in his tweet.