France to clamp down on illegal motorbike 'rodeo' rides

France's lockdown, imposed in mid-March to tackle the spread of the coronavirus, had resulted in a rise in illegal motorbike rides.
By : Reuters
| Updated on: 25 May 2020, 08:44 PM 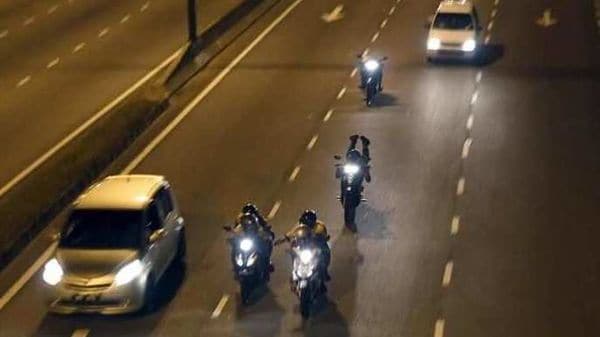 The French government is to step up plans to clamp down on illegal motorbike "rodeo" rides, which often spark conflict between youths and the police in poor areas, it said on Monday.

Clashes broke out in the Paris suburb of Argenteuil this month after the death of an 18-year-old man in a motorcycle accident. The local prosecutor's department said he was driving his bike without a helmet and at high speed.

Some in the community said the death was caused by a collision with a police car, but the prosecutor said initial findings did not show that such a crash took place.

Interior Minister Christophe Castaner told reporters that France's lockdown, imposed in mid-March to tackle the spread of the coronavirus, had resulted in a rise in illegal motorbike rides.

"It is true that we have seen another pick-up in the numbers of these rodeos during the lockdown," he said, referring to how drivers had sought to take advantage of the empty streets.

He added the government would enact legislation to make it easier for authorities to seize vehicles used in the illegal rides, and would set up more task-forces to tackle the problem.

The motorbike "rodeos" often occur in France's banlieues - high-rise, low-income neighbourhoods which have frequently been flashpoints of anger over social and economic inequality and brought allegations of heavy-handed policing.