Tesla, whose cars generate no emissions, claimed the Trump administration’s rule harms it by devaluing the credits it’s permitted to sell other companies because it exceeds CAFE standards.
By :
| Updated on: 25 Mar 2021, 09:28 AM 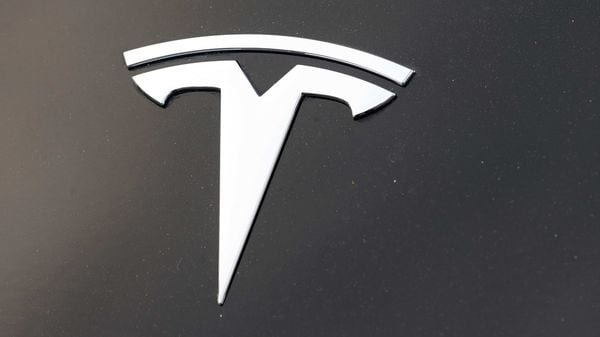 Tesla Inc. wants a federal appeals court in New York to reinstate an Obama-era regulation that would increase penalties on car makers for failing to meet fuel-efficiency standards.

Tesla, which makes electric cars, has asked the court to let it join an appeal by the Natural Resources Defense Council and the Sierra Club. The environmental groups seek to invalidate a Trump administration rule that weakened penalties for violating Corporate Average Fuel Economy, or CAFE, standards. Tesla’s challenge to the rule, filed last month, was first reported Wednesday by Reuters.

The court hasn’t yet ruled on whether Tesla can join the case.

“The previous Administration’s egregious action presents a situation as extraordinary as it is unjustified and inflicts immediate and irreparable injury on Tesla and the public," the Palo Alto, California-based company said in a brief filed March 4 with the Second US Circuit Court of Appeals.

Tesla, whose cars generate no emissions, claimed the Trump administration’s rule harms it by devaluing the credits it’s permitted to sell other companies because it exceeds CAFE standards.

Tesla has argued in favor of more stringent CAFE standards -- which are aimed at cars that run on gasoline -- in the New York court and elsewhere. On Jan. 20, President Joe Biden ordered a complete review of the rule, which the National Highway Traffic Safety Administration said it expects to complete within six months.